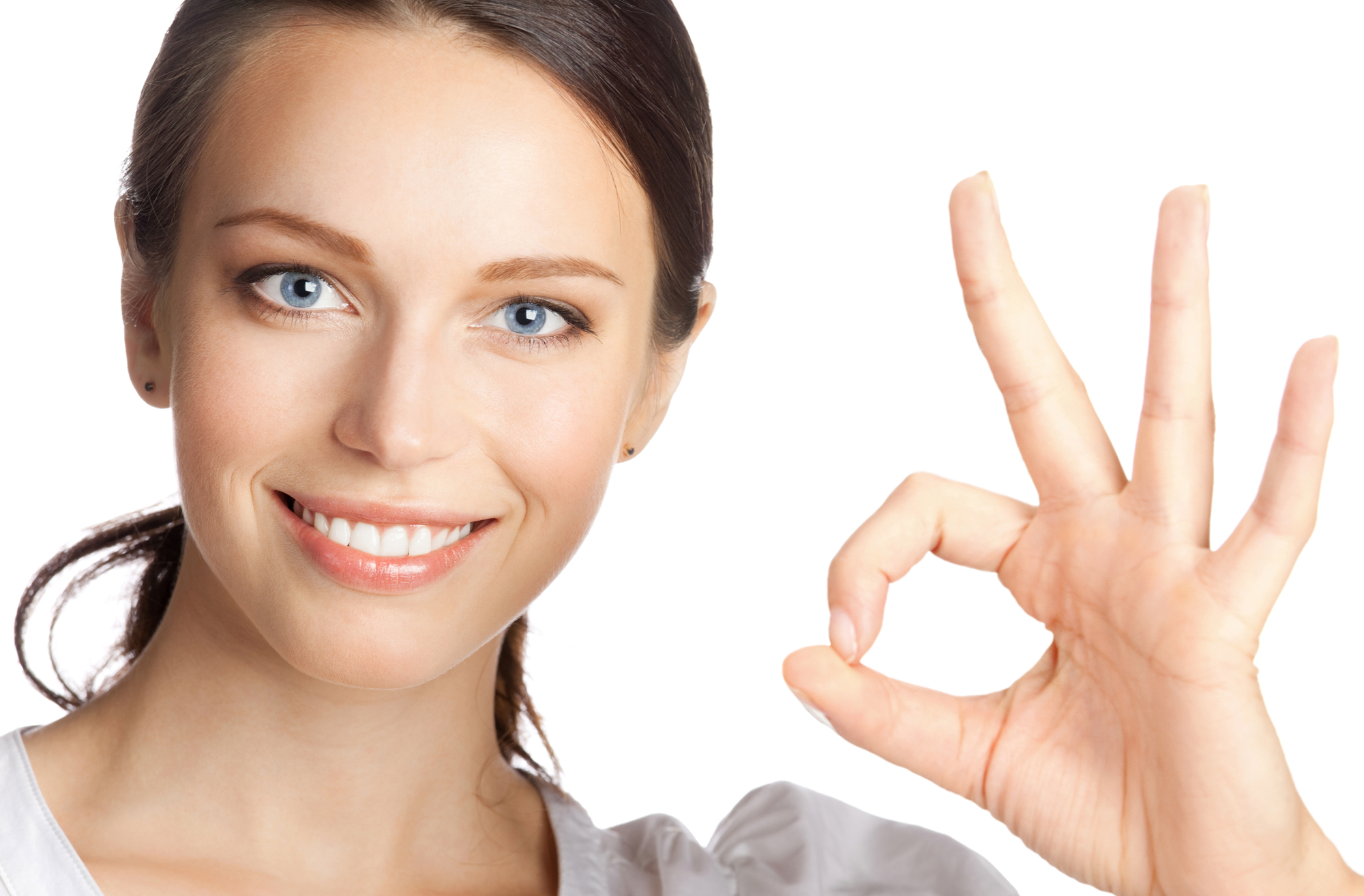 The “okay” hand-gesture is now considered a hate symbol. Yes, you read that correctly. The innocent gesture that meant a friendly and non-verbal okay is now a sign of hate.

Controversy over the Okay Hand-Gesture

According to the Anti-Defamation League (ADL), a Jewish anti-hate organization, white supremacists and alt-right trolls are using the hand-gesture to signify “white power.” As a result, it has been added to their online database entitled, “Hate on Display,” along-side the swastika and other symbols of hate.

In March, the Australian suspect in the New Zealand massacre, which killed 51 people at two Christchurch mosques, was seen flashing an upside-down okay symbol in court.

President Donald Trump and people associated with him or the alt-right like Richard Spencer and Milo Yiannopoulos have also flashed the symbol.

In December 2017, a White House intern, who worked for Stephen Miller, the President’s senior advisor, flashed the okay hand-gesture while taking an official photograph with President Donald Trump. He later denied claims of a racist connotation and said he was trying to emulate the President.

Look — hate is real, and it does seem prevalent these days, unfortunately. I believe it is essential to identify hate symbols. However, I question if we are giving those with bad intentions power over our lives by acknowledging their non-sense. I wouldn’t even doubt that some people may have used the okay hand-gesture for political attention or as a way to taunt political correctness.

In any case, while I composed this article, I couldn’t help but think of the okay hand-gesture emoji on my smartphone. Will Apple and Google remove the emoji due to an outcry? Will people be called racist for innocently using the symbol? I hope not, but time will tell.

The American economy didn't get the memo that it's supposed to already be in a recession. [...]

Why prices keep going up and who's to blame for inflation

Confused about inflation? You're not alone. [...]

Hear Suze Orman's tips on how to prepare for a recession

The most powerful business lobby in the United States is not a fan of the landmark heath care and climate package President Joe Biden is expected to shortly sign into law. [...]

In the latest sign of turbulence in the US economy, New York-area manufacturing suffered a large and unexpected setback in August, according to a survey released on Monday. [...]

SoulCycle is closing 25% of its studios

It's not just Peloton that's spinning into trouble: Indoor cycling studio SoulCycle is closing about 25% of its locations. [...]

The economy confuses everyone. Here's what analysts say

There appears to be some confusion about the trajectory of prices in the US. That's partially because month-over-month inflation eased in July while year-over-year, it remained near historic highs.  [...]

• Biden and his team rush to reset the image they allowed to settle in • What the just passed $750-billion health care, energy and climate bill means for you • Opinion: The Inflation Reduction Act is a huge victory in this existential fight [...]

Opinion: Bill passage is a huge win in an existential fight

How important is the climate bill -- named, for Joe Manchin-related reasons, the "Inflation Reduction Act" --- that just passed the US Congress? Huge. [...]

• Cheney tries to hold on in tough Wyoming primary reshaped by Trump [...]

• Mar-a-Lago has long caused concerns for US intelligence • Opinion: It wasn't what Mar-a-Lago's original owner had in mind [...]

CNN's Chief International Correspondent Clarissa Ward returns to Kabul one year after the Taliban's takeover and reports in front of the US embassy. The Taliban's Ministry of Labor and Social Affairs declared August 15 a public holiday to mark what it considers a victory against the United States and western forces. [...]

Deputy President William Ruto has been elected the country's fifth president, according to the electoral commission. [...]

After 15 years teaching second and third grade at Burney Elementary, a 350-student school 30 minutes outside Tampa, Emily Lee set up her classroom this month to welcome three- and four-year-olds for pre-K. It's a change she has embraced, she said, a chance to get kids on the right path in their educational journey from a young age. [...]

The New York Times' Maggie Haberman explains the message former President Donald Trump sent to the Department of Justice through an intermediary in the wake of the Mar-a-Lago search. [...]

The FEMA maps showed they weren't in a flood zone, but the waist-high water showed otherwise

When Bob and Debbie Smith signed up for flood insurance years ago, they never expected the storm that transformed the little river next to their backyard into a raging, muddy torrent. They never imagined that they and their cat would need to be rescued from their front porch by a neighbor with a boat as the floodwater reached up to their chests. [...]

Explosions ripped through a fireworks warehouse at a shopping center in the Armenian capital of Yerevan. The blasts killed six people and injured dozens. [...]

Actress Anne Heche has died at 53

Police are searching Monday for a suspect in a weekend shooting that left one man dead at a youth football game in a Dallas suburb. [...]

Shoppers rush for the exits as Shanghai Ikea goes into lockdown

Panicked shoppers rushed for the exits at an Ikea branch in Shanghai on Saturday after city health authorities ordered the store to lock down after a close contact of a Covid-19 case was traced to the location. [...]

A high-altitude meteor that blew up when it hit the atmosphere "is likely the best theory" for a loud boom heard across portions of northern Utah and southern Idaho, said Utah Gov. Spencer Cox. CNN's Gene Norman reports. [...]

Ben Affleck has had a very big year with reason to celbrated as he turns 50 on Monday. [...]

Tom Holland says he is stepping away from social media to focus on his mental health. [...]

Albert Bourla, CEO of drugmaker Pfizer, has tested positive for Covid-19 and has "very mild symptoms," he said in a tweet on Monday. [...]

Trump tried using Obama as a defense after FBI search. Hear why it doesn't work

As restaurants, malls and movie theaters fill back up with people, the workplace has remained nearly empty. This is partly driven by how engrained remote work has become in society. People have invested in creating workspaces in their homes, relocated to smaller towns and even taken their work to vacation resorts. Now, amidst an easing pandemic and slowing economy, companies are increasingly trying to draw… [...]

NYPD hose off carriage horse after it collapses on busy street

Calls to ban horse-drawn carriages were reignited after footage was taken of a horse that collapsed in the middle of a busy Manhattan street. [...]

Padma Lakshmi is supporting her ex-husband Salman Rushdie in his recovery. [...]