Yesterday, James Timothy “Tim” Norman, 41, the son of Robbie Montgomery (Miss Robbie), owner of the infamous soul food restaurant Sweetie Pie’s, was arrested by federal authorities. They have charged him with conspiracy to use interstate commerce facilities in the commission of a murder-for-hire, resulting in death. END_OF_DOCUMENT_TOKEN_TO_BE_REPLACED 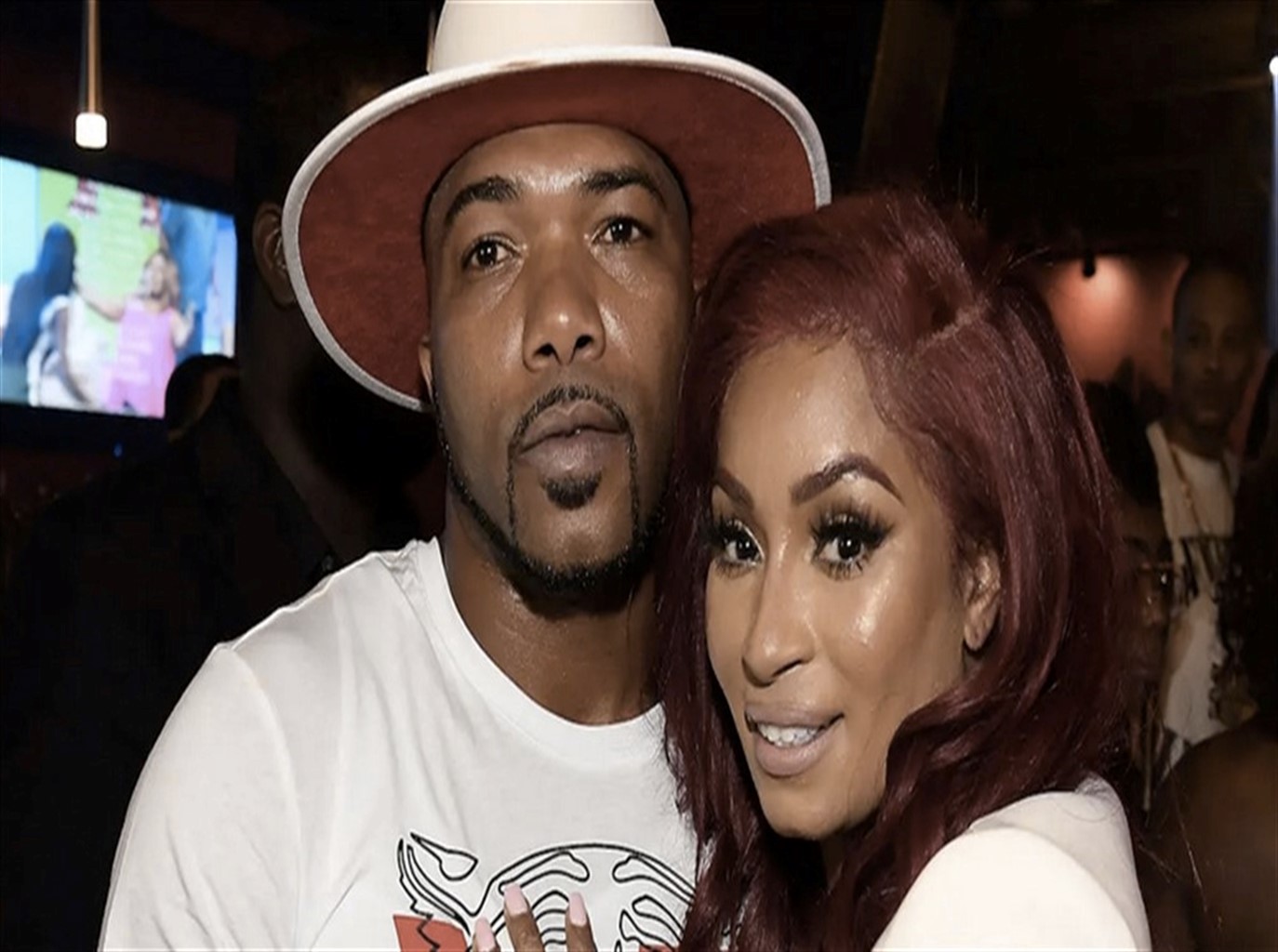 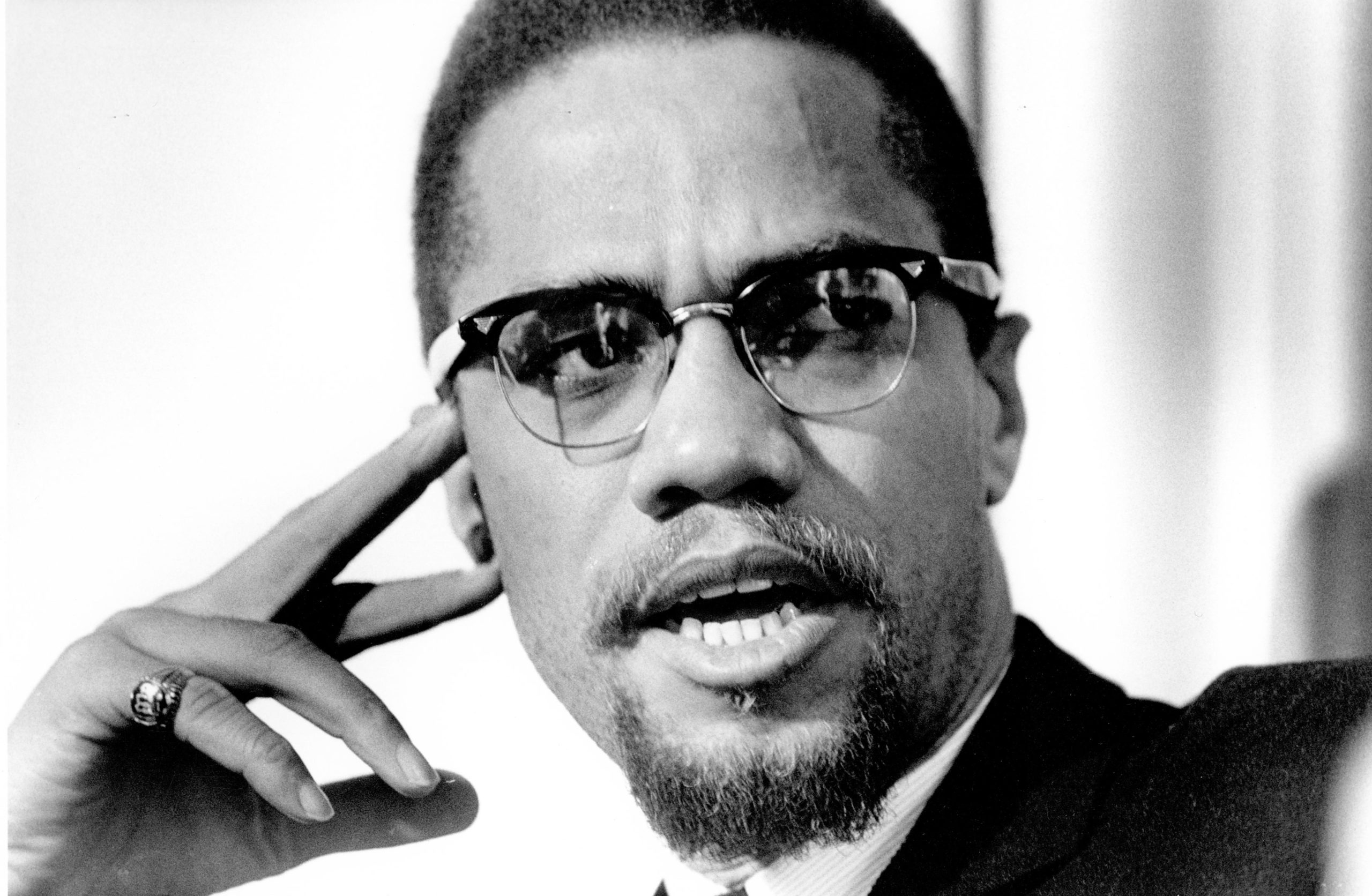 Last weekend, I spent most of Saturday nestled under my blanket on the couch watching “Who Killed Malcolm X?” on Netflix. I must be honest. I have always admired Malcolm X. He made his mark on the world decades before I was born, but when I watch old black and white videos of him, I am captivated. I see a handsome, articulate black man with purpose and devotion to uplifting his people, and that is a precious sight to be seen, despite the fact, I am not a Muslim or Nation of Islam (NOI) member. END_OF_DOCUMENT_TOKEN_TO_BE_REPLACED

Since his death on January 3, 2020, by the United States at the Baghdad International Airport, the question that everybody has been asking is: who was General Qassem Soleimani?

Who exactly was Qassem Soleimani?

Born in 1957, Qassem Soleimani was arguably the most powerful military personnel not only in Iran but across the Middle East. Iran’s Supreme Leader once referred to him as a “living martyr of revolution” due to the enormous contribution that he made in the Iranian army. Soleimani joined the Revolutionary Guard in 1979 and was in the front line during the Iraq-Iran war that lasted for about eight years and resulted in the death of at least one million lives. Around 1998, Soleimani was named the commander of the Quds Force, which he lead until his demise on Friday. Quds Force¹ is estimated to have 15,000 members. END_OF_DOCUMENT_TOKEN_TO_BE_REPLACED