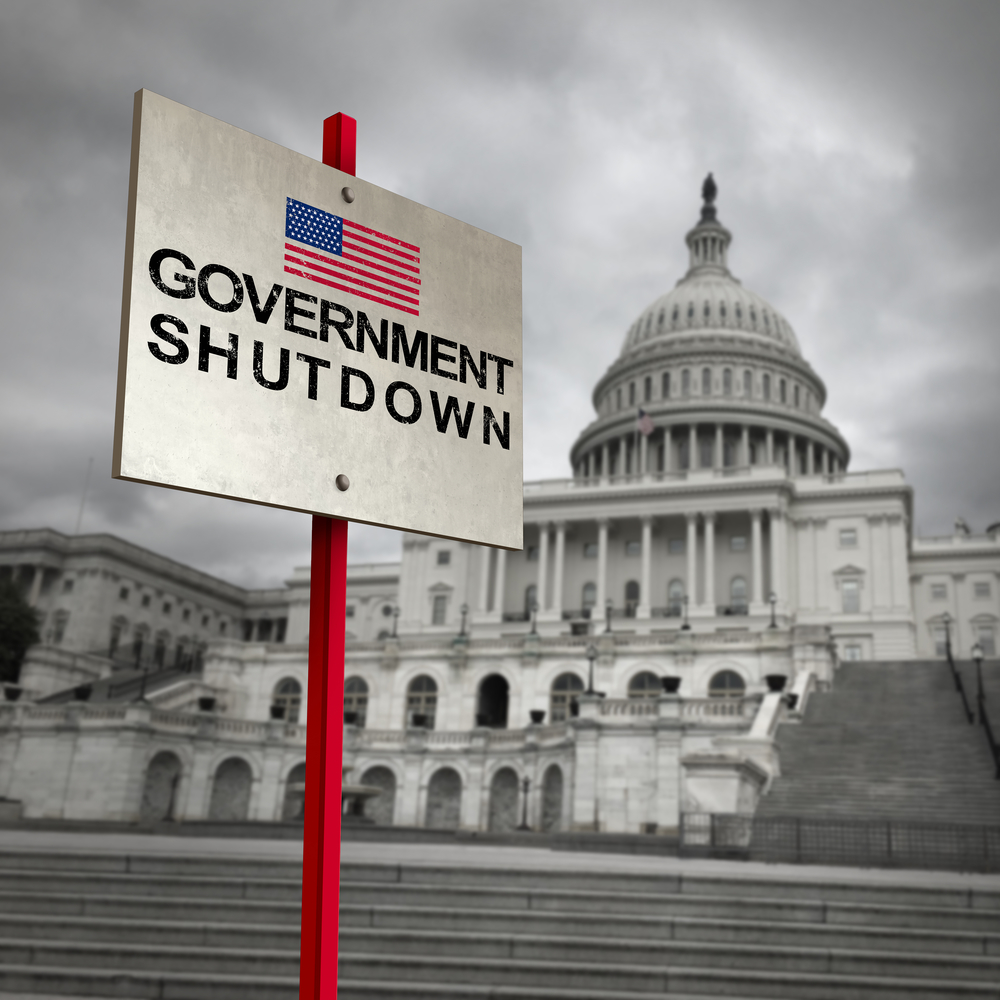 (01/25/2019):  ***This will be final update. The President has signed a congressional resolution ending the longest federal government shutdown in US history.  On 2/15, the government can possible shutdown again if the president does not receive funding for a wall on the southern border. The shutdown lasted for 35 days.

(01/2/2019):  President Trump stands by his need for $5 billion for a wall. He will meet with congressional leaders this afternoon to compromise on a way to end the partial government shutdown.

(12/22/2018):  The U.S. Government has partially shutdown! The Senate passed a bill to ensure federal employees get retroactive pay. It will need to pass the House.

(12/21/2018):  Late Thursday night, the House passed a short-term spending bill to fund the government through February 8, 2019. The bill includes President Trump’s request for $5 billion for a new border wall. The bill now heads to the Senate, but is said to be dead on arrival.

(12/20/2018):  The Senate has passed a short-term spending bill to fund the government through February 8, 2019. The bill must now be approved by the House and signed by the President.

Here we go again! Just days before the Christmas holiday, the United States is facing its third government shutdown this year. If the government does not secure funding by December 21st at midnight, a partial shutdown will occur.

No government can operate without funding. Each year it is Congress’ duty to create and pass funding bills to keep the federal government open for an entire fiscal year, which spans from October 1st – September 30th. In recent years, Congress has failed to do their job in a timely manner. However, this fiscal year, Congress surprisingly enacted five out of twelve appropriations bills in September. Those bills will provide the necessary funding to shield agencies such as the Department of Defense, Education, Veteran Affairs, Energy and Water, Health and Human Service and Labor from a shutdown threat.

However, the same cannot be said for agencies like the Department of Agriculture, Commerce, Justice, Interior, Homeland Security, Transportation, Housing and Urban Development, the Internal Revenue Service, and various other agencies. If funding isn’t secured by the deadline, their offices will closed. No one knows how long a shutdown will last. Although some have speculated this one may last from a few days to several weeks.

To put it simply, funding for the border wall is the determining factor on whether there will be a partial government shutdown or not.

President Trump is adamant on securing $5 billion for a wall along the southern border. In November, news stories were rife with concern over illegal migrant caravans crossing the southern border and how this administration will deal with a Democrat majority in the House of Representatives. Undoubtedly, President Trump’s tone and urgency for building the wall has heightened as a result.

Just last week President Trump told House of Representatives Democratic leader Nancy Pelosi and Senate Democratic leader Chuck Schumer in the Oval Office in front of the press, “I am proud to shutdown the government for border security”.

So far, members of the Democratic party appear reluctant to fund a border wall. They have said the President doesn’t have the votes in the House of Representatives or the Senate. At the time of this post, there is an impasse between the White House and Congress.

We believe it is very likely the United States government will shutdown on Friday at midnight. Neither the White House or Congress seem to be making any good faith efforts to compromise. Just yesterday the Washington Post reported how the White House and federal agencies have begun making advance preparations for a partial government shutdown, which is never a good sign.

Make sure you bookmark this page and stay tuned as we will be updating this story as more information comes in.

One thought on “UPDATED: Will There Be A Partial Government Shutdown?”