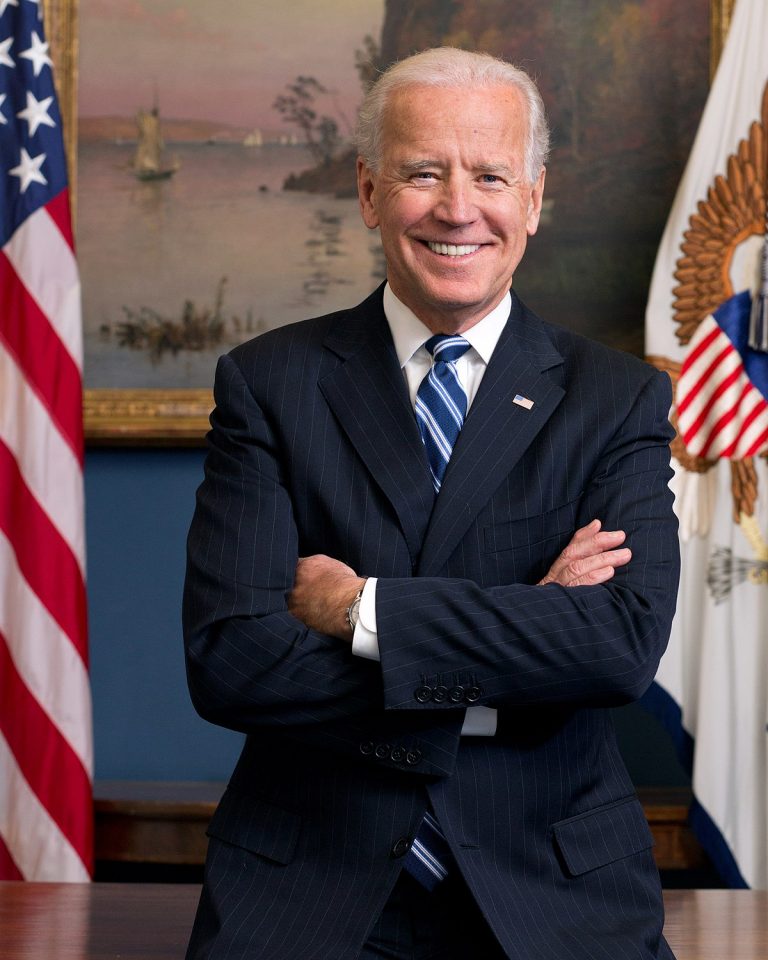 It’s official! The American people have spoken! Joseph R. Biden Jr has just been elected the 46th President of the United States. 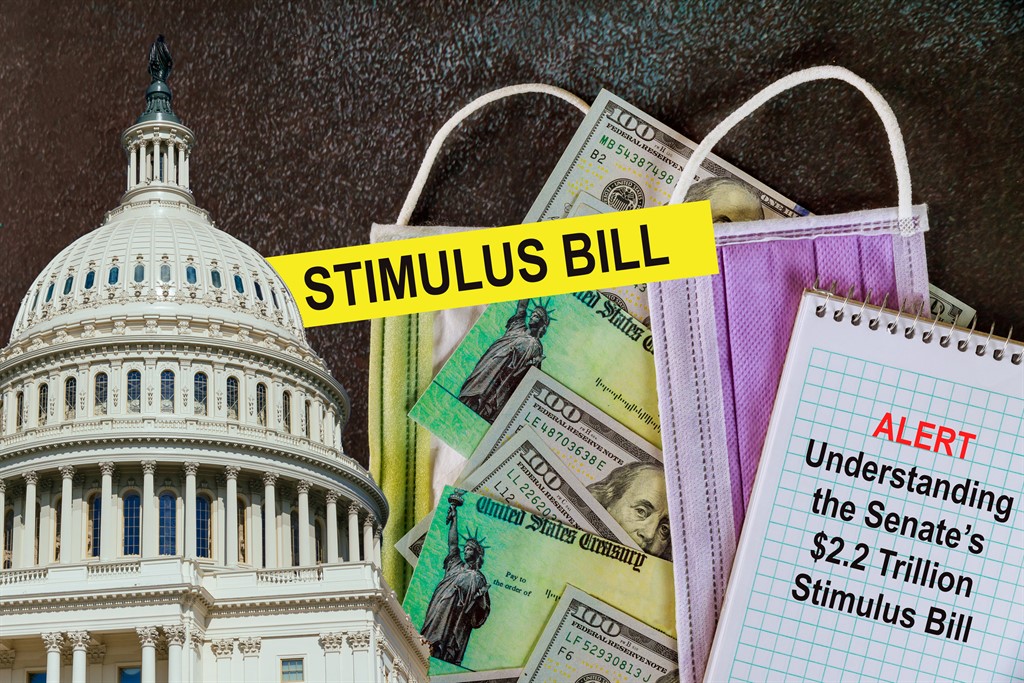 Due to COVID-19, in March, the United States government authorized a $2.2 trillion congressional coronavirus relief plan for the nation. About $250 billion was set aside for direct payments to individuals and families. This week instead of paying taxes, millions of Americans will receive a stimulus payment. Thankfully, I am one of those lucky individuals. Keep reading to learn how I spent mine. END_OF_DOCUMENT_TOKEN_TO_BE_REPLACED 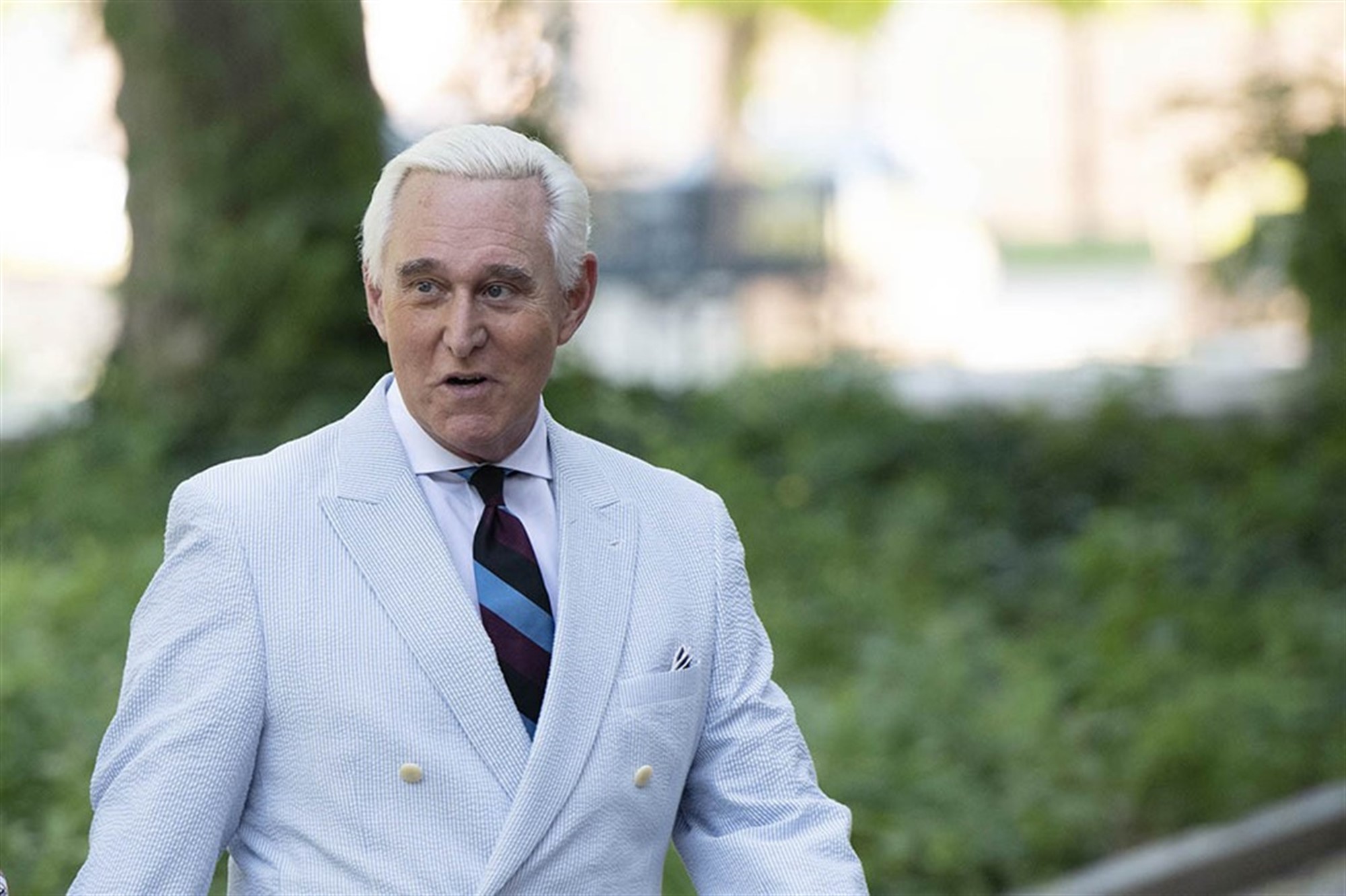 The media is abuzz again! President Donald Trump tweeted support for his longtime friend Roger Stone and his disappointment on federal prosecutors recommending a seven to nine-year prison sentence for Stone. President Trump also incited more speculation by congratulating Attorney General Bill Barr for looking into the case, which made people question if the Trump Administration is protecting his cronies from receiving fair and impartial justice for crimes. END_OF_DOCUMENT_TOKEN_TO_BE_REPLACED 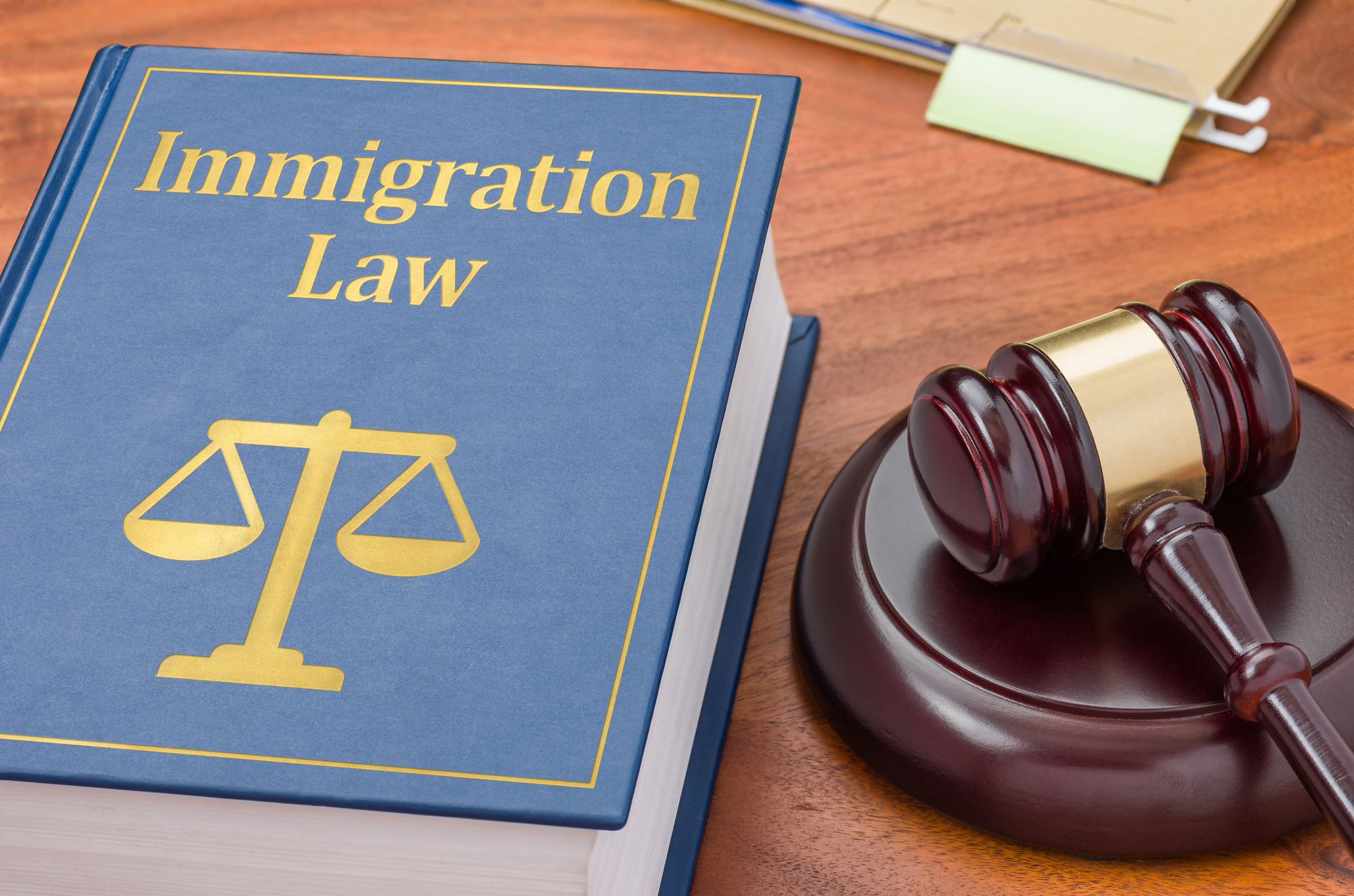 On June 17th, President Donald Trump tweeted that Immigration and Customs Enforcement (ICE) agents will begin to remove millions of illegal immigrants from the U.S.