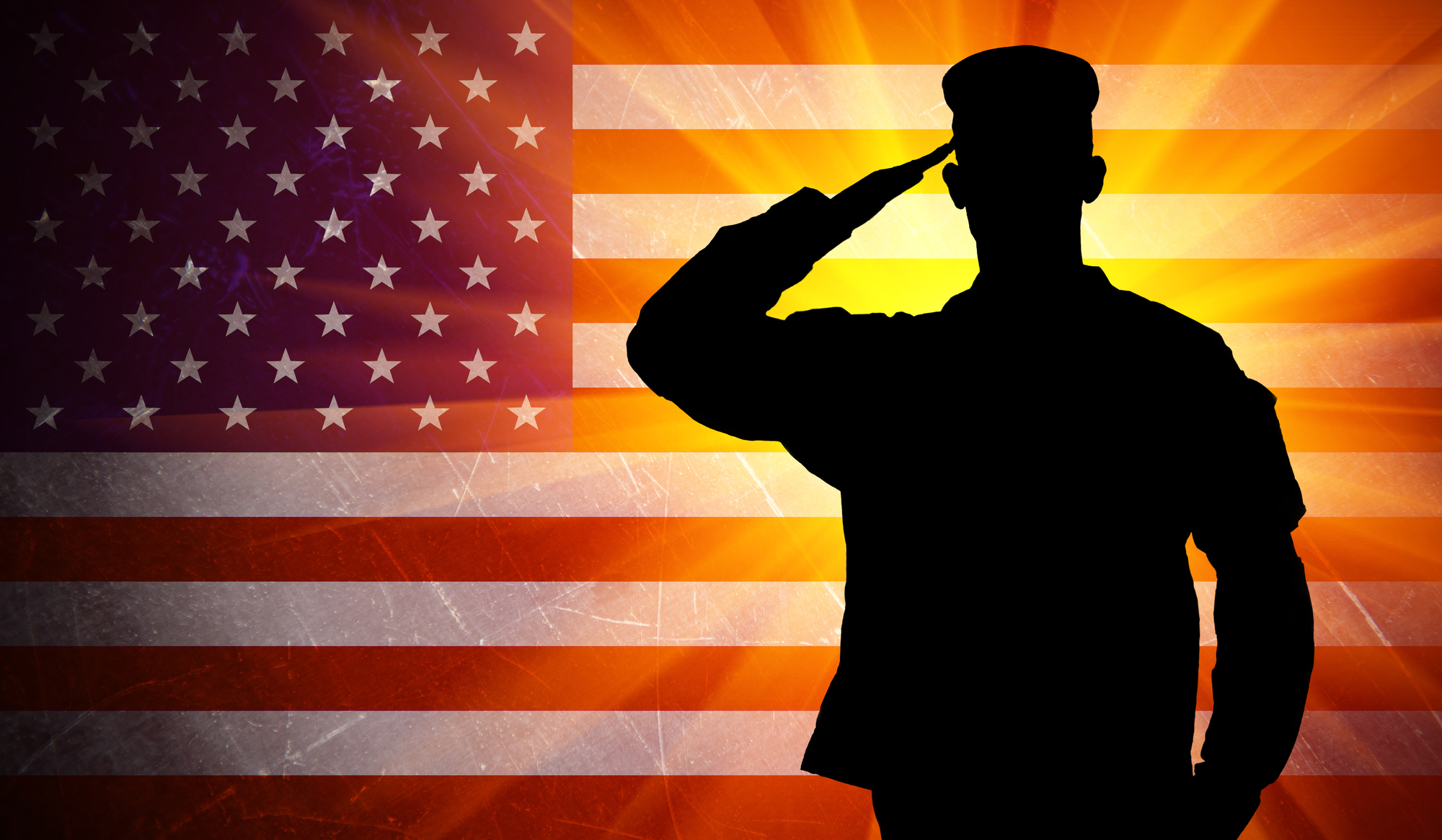 Recently, a video has surfaced of a Winters Mill High School student from Maryland kicking a chair from under his classmate during the Pledge of Allegiance. The student donned in American garb appeared upset over his classmate sitting during the Pledge. Critics of the video have been split. Some called the aggressive student a “bully”. The other student was minding his own business and sitting peaceful before the violent encounter. While others have praised his behavior and called him a “patriot”. Saying the young man was standing up to someone disrespectfully sitting during the Pledge.

Violence Should Never Be Engaged

Whatever opinion you have, it should be understood that America is supposed to be free. The Forefathers of this great country cared about freedom so much they included it under the First Amendment. Freedom comes in many forms. Sitting (or kneeling) during the Pledge of Allegiance or National Anthem may be disrespectful to some, but it is a form of freedom. Violence should never be engaged in because you disagree with another person.

Nevertheless, the student shown kicking the chair was disciplined. The exact punishment was not released according to the Baltimore Sun.

Since the election of President Donald Trump, nationalism has been on the rise. Nationalism (some even say white nationalism) is an ideal  purported by Trump’s former Chief Strategist Steve Bannon. There is nothing wrong with being proud of your country but extreme nationalism is frightening. Before President Trump’s election, Americans have regularly engaged in patriotism. Don’t believe me? Go down any street in suburbia and you will see our flag waving. Fourth of July is celebrated with pride. Better yet, take a gander at a military cemetery like Arlington National Cemetery. Take in all of those graves. You will see patriotism.

Like many, recent approval of xenophobia, racism, and violence by our fellow Americans is disturbing.  Violence perpetuated against anyone deemed an “other” or “disrespectful” is a slippery slope and dangerous . It isn’t American. It does not honor those who have died and/or served this country. United we stand, divide we fall.

Republican fury over the failure to retake the Senate is growing, with one senator saying the 'Trump obsession is very bad' for the party

Analysis: Trump isn't the only thing that could rock American democracy

American democracy -- and the evolving way in which it is executed -- is facing a series of fundamental questions beyond former Donald Trump's election denialism. [...]

Lindsey Graham reacts to Republicans who are blaming Trump

In the wake of the loss of former President Donald Trump's hand picked challenger Herschel Walker to Sen. Raphael Warnock in the Georgia Senate race, the Republican blame-game has begun. [...]

Former President Donald Trump posed for photos at his waterfront club on Tuesday with a prominent QAnon conspiracy theorist, in the latest in a string of incidents that highlight the GOP candidate's proximity to fringe figures on the far right. [...]

The jury who convicted Donald Trump's namesake companies earlier this week was "serious" and tried to focus on the law -- not the former president, one of the jurors said in an interview with CNN. [...]

This year's most expensive US Senate race in the country -- over $380 million spent through the end of November -- is finally over. Georgia's incumbent Democratic Sen. Raphael Warnock, pastor at Atlanta's historic Ebenezer Baptist Church, won the December 6 runoff against his Republican challenger, former University of Georgia football star Herschel Walker. [...]

• Who is behind 'Harry and Meghan' Netflix docuseries? • Meghan and Harry faced 'disgusting and very real' threats, ex-counterterror chief says • Buckingham Palace official quits after asking Black charity CEO where she was 'really from' [...]

Chris Wallace asks Fauci what he thinks about Donald Trump

As he prepares to leave the National Institutes of Health after 54 years of public service as the nation's top doctor of infectious disease, Dr. Fauci reflected on the ups and downs throughout his career. [...]

Retirement savings changes are on the horizon. Here's what they could mean for you

New retirement rules could make it easier for Americans to accumulate retirement savings — and less costly to withdraw them — if lawmakers pass a retirement reform package before the end of the month. [...]

Investigators in the killings of four University of Idaho students are searching for at least one person they believe was inside a white sedan seen near the crime scene around the time of the deaths last month, police said Wednesday. [...]

An intercepted phone call between a Russian soldier and his mother reveals conditions on the front lines of Russian President Vladimir Putin's war in Ukraine. [...]

It is now legal for women -- and men -- to be topless at beaches on the popular vacation island of Nantucket, off the coast of Massachusetts. [...]

Doctors know that drugs called statins lower a person's risk of a stroke due to a blood clot. But a new study shows that the inexpensive medications can also decrease the risk of a first stroke as a result of an intracerebral hemorrhage, the deadliest kind. [...]

What do you do when your evening flight is canceled, you really need to be somewhere in the morning and there are no other available flights? [...]

Jennifer Lawrence shared her thoughts on the history of female-led action movies in a new interview, but the "Hunger Games" star is getting some flack for not quite getting it right. [...]

American work culture is having an identity crisis. Are we a #riseandgrind people or are we #QuietQuitting? Are we, as Elon Musk and Sam Bankman-Fried have modeled, going so "extremely hardcore" that we're willing to sleep at the office? Or are we evolving, recognizing the toxicity of hustle culture and finally setting boundaries? [...]

The House is expected to vote and pass legislation on Thursday to protect same-sex and interracial marriage, the last step before the measure goes to President Joe Biden for his signature and becomes law. [...]

In this week's episode of "Unfiltered," SE Cupp examines what's really driving Republican losses in critical states like Georgia -- and argues that the party and its pundits cannot seem to reckon with that truth. [...]

US gasoline prices are now cheaper than they were one year ago, providing relief to Americans that have spent 2022 grappling with the worst inflation in decades. [...]

This college student was among the 'invisible' homeless. Now, a creative housing fix is helping her stay in school

Nineteen-year-old Isabella Zaldaña dreams of becoming a nurse. And as a student at this city's selective Manhattan Hunter Science High School, she was on her way. [...]

'Shark Tank' star discloses how much she pays for her home

A Virginia school superintendent was fired Tuesday, a day after a report from the state accused him of lying about a sexual assault involving a student in May 2021. [...]

Analysis: How conservatives played the long game on election law

Since the 2020 presidential election, Supreme Court Justices Clarence Thomas, Samuel Alito and Neil Gorsuch have been erecting the scaffolding for a decision that could transform election practices nationwide. [...]