On October 27th, Stranger Things Season 2 premiered on Netflix. I was unable to watch it until today (Halloween) but the wait was worth it. I took the day off from work, propped myself on the couch with plenty of candy and snacks nearby. Ready for a thrill ride in Hawkins, Indiana. Bring on the 80’s nostalgia!

Let’s just say, as a fan of the first season, take my word, season 2 was awesome! Season 2 is only nine episodes so it doesn’t take long to finish. Season 2 picks up about one year after season 1. The characters are primary dealing with their post traumatic stress due to the events of the Upside Down. There is also a new threat to their town.

The new threat is a monster. The characters call it the shadow monster. I would describe this monster as a humongous xenomorph (think Sigourney Weaver Alien) with numerous tentacles. This monster is the main antagonist and his sight is set on Will.

This season we see more character development and individual storylines. In particular, we learn more about Hopper and Eleven (El). For El, you will learn if she is alive. She vanished at the end of season 1. Details surrounding how she ended up in the lab and if she was the only child experimented on will be answered.

New characters are introduced. In particular, Maxine (Mad Max) and Billy. They are step siblings and new to town. Billy may rub some people wrong. He should. I would describe him as an antagonist. Not the main one but definitely a threat to our beloved group of friends from AVC Club. I think Max is a nice addition to our group of friends. She is inquisitive and smart.

I experienced a range of emotions watching this season, which is rare for me. I laughed, felt fear, and even shedded a tear or two. The performances in season 2 were spot on. The storyline was well thought out and the CGI was well done.

The last episode will leave you with many questions. Hopefully season 3 will continue to give answers as we go deeper down the rabbit hole.

What are your thoughts? Let us know below. Please say “spoiler alert” if you give any spoilers. 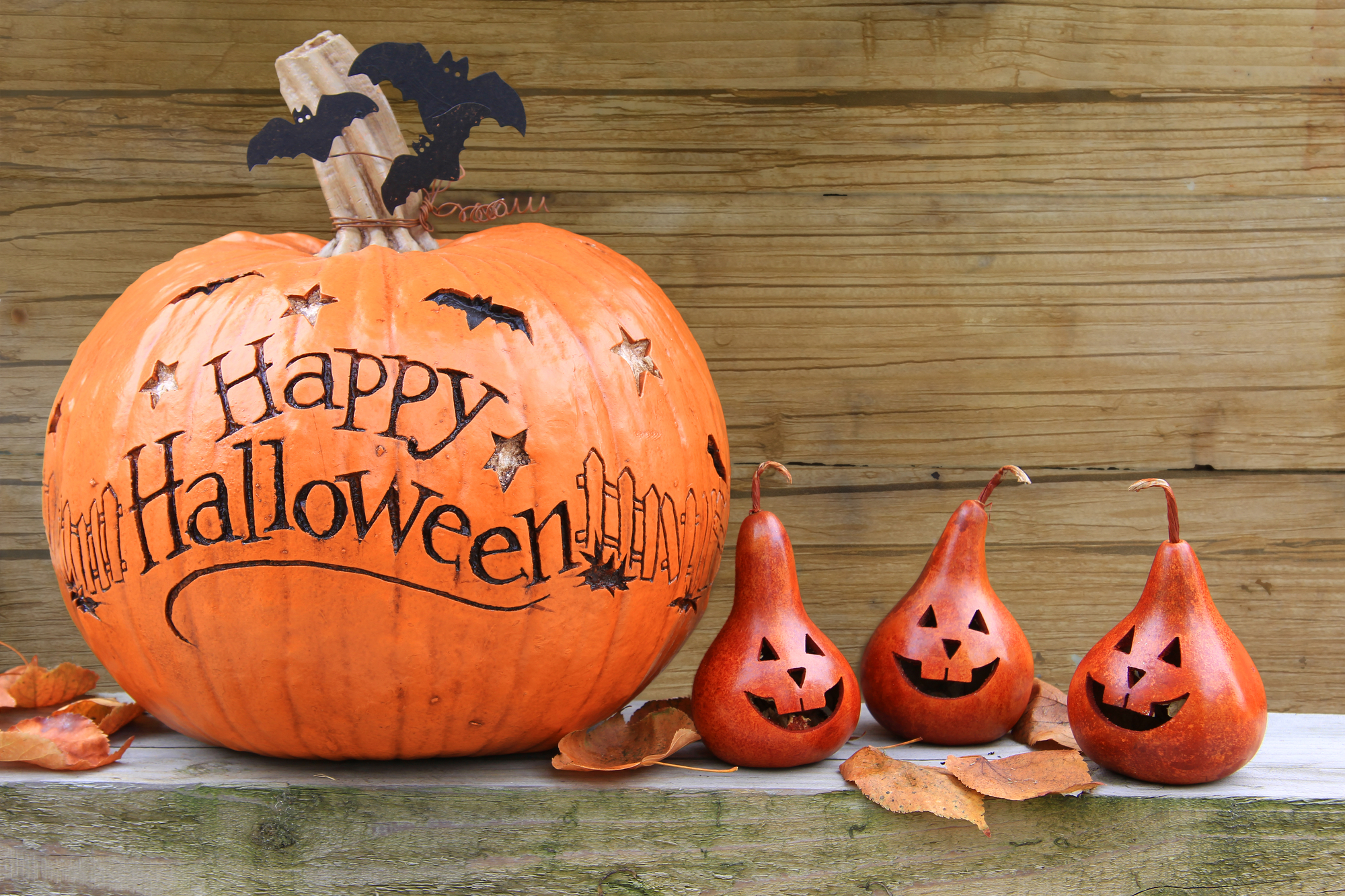