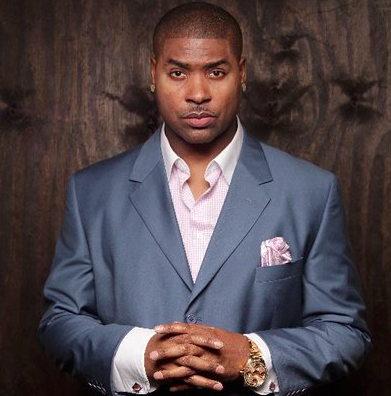 Have you heard of the term “swatting”? This week we were introduced to  this term after controversial Hidden Colors director and popular Youtuber Tariq Nasheed became the latest victim.

According to reports, an unknown culprit called the police and falsely claimed Tariq Nasheed was holding his wife hostage and there were bombs in his home. Of course, police had to take the claims serious and investigate.

After alarming Nasheed’s family, handcuffing him, and searching his house they concluded the allegations were indeed false.

According to Dictionary.com, swatting is

…the action or practice of making a prank call to emergency services in an attempt to bring about the dispatch of a large number of armed police officers to a particular address.

In other words, troublemakers are intentionally making false reports on innocent individuals out of spite. Their hopes are to get the local SWAT team to descend on the unsuspecting victim and to cause confusion. We cannot stress enough how dangerous and irresponsible this is.

Everyone Isn’t that Lucky 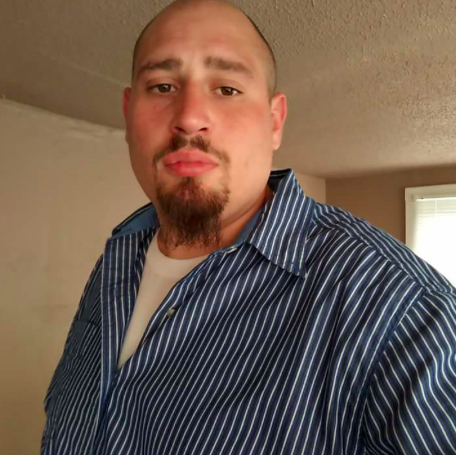 Thankfully Tariq Nasheed and his family were not harmed. Nasheed remained calm and listened to the local police, despite the confusion, when they came to his home. During his interview with Fox 11, he mentioned how professional the police were and how they suspected swatting. However, everyone isn’t that lucky. Unfortunately, innocent people have been killed. Swatting can be deadly. It isn’t a prank. It is no joking matter.

On December 28, 2017, a man named Andrew Finch (see above picture) from Wichita, Kansas was killed in front of his home after being a victim of swatting. Police were told a hostage situation was occurring at Finch’s address. Shortly thereafter, Andrew Finch was killed after a police officer claimed he saw Finch reach for his waistband. Police would later discover Finch was not armed and completely innocent. The claims were false.

A man named Tyler Barriss would later be accused of swatting Finch from California. He has been charged with involuntary manslaughter, giving a false alarm and interference with a law enforcement officer.

Why anyone would think it is a good idea to swat is beyond us. In 2018, a false report can easily cost a person their life. Stiffer charges and sentences are needed so troublemakers understand the magnitude of their crime. And we understand the police have a tough job to do, but they need to be cognizant and trained to spot swatting. Utilizing these fundamental concepts, swatting could be dealt with responsibly without anyone else being victimized.

What do you think about swatting? Let us know in the comments.