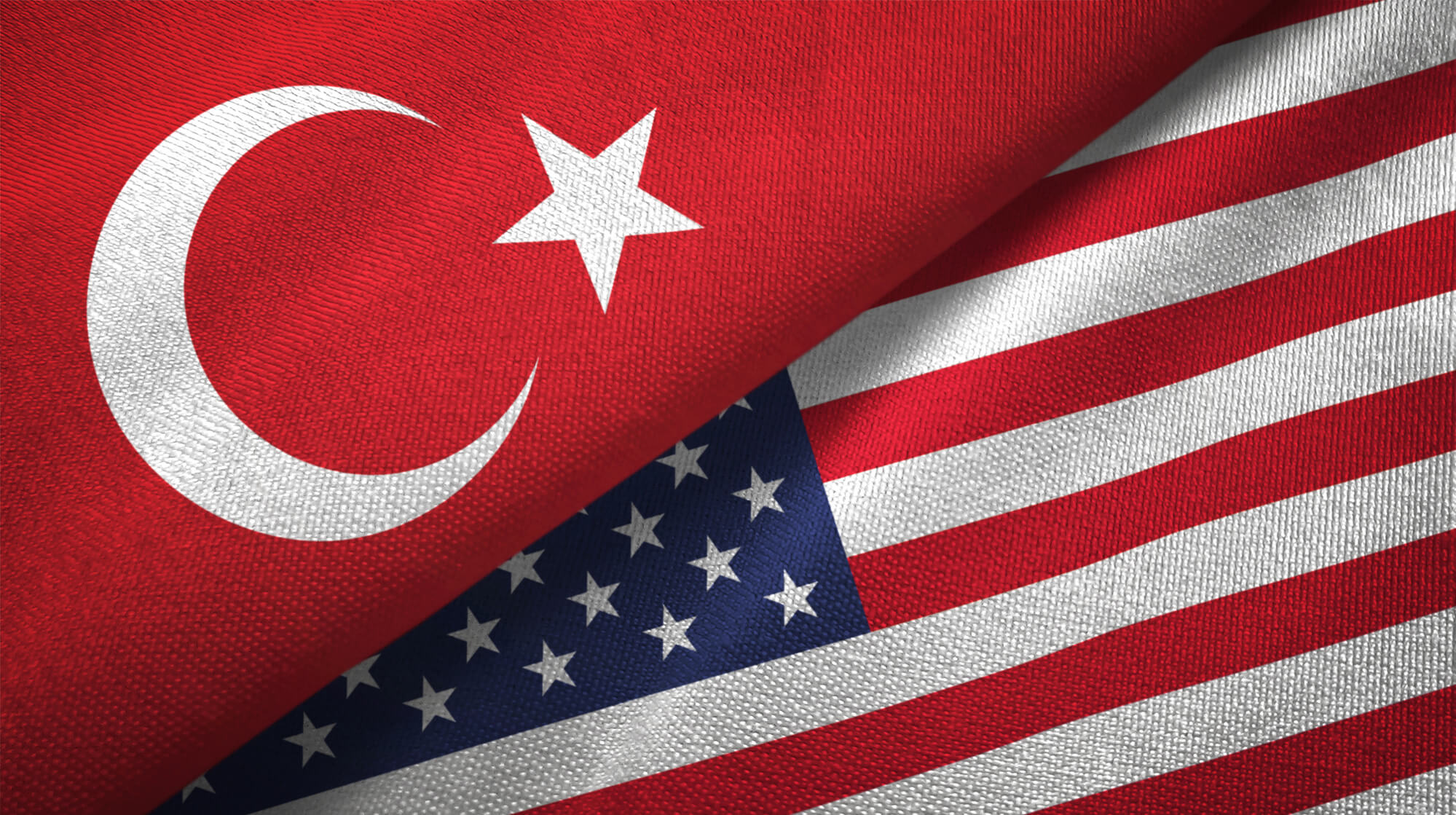 UPDATE: Yesterday, Vice President Pence announced a five-day ceasefire with Turkey in Northern Syria. Whether the ceasefire will persist is questionable, at best.

U.S. President Donald Trump made a recent decision to withdraw troops from Northern Syria. Since 2014, Syrian Kurdish fighters have been important allies of the U.S. in the effort to defeat the terrorist group ISIS. Now that ISIS’s numbers have diminished and more than 10,000 ISIS fighters  are in captivity, President Trump figured it was time to bring back the American troops from the region. This was a campaign promise that he wanted to fulfill before the next election in 2020. END_OF_DOCUMENT_TOKEN_TO_BE_REPLACED