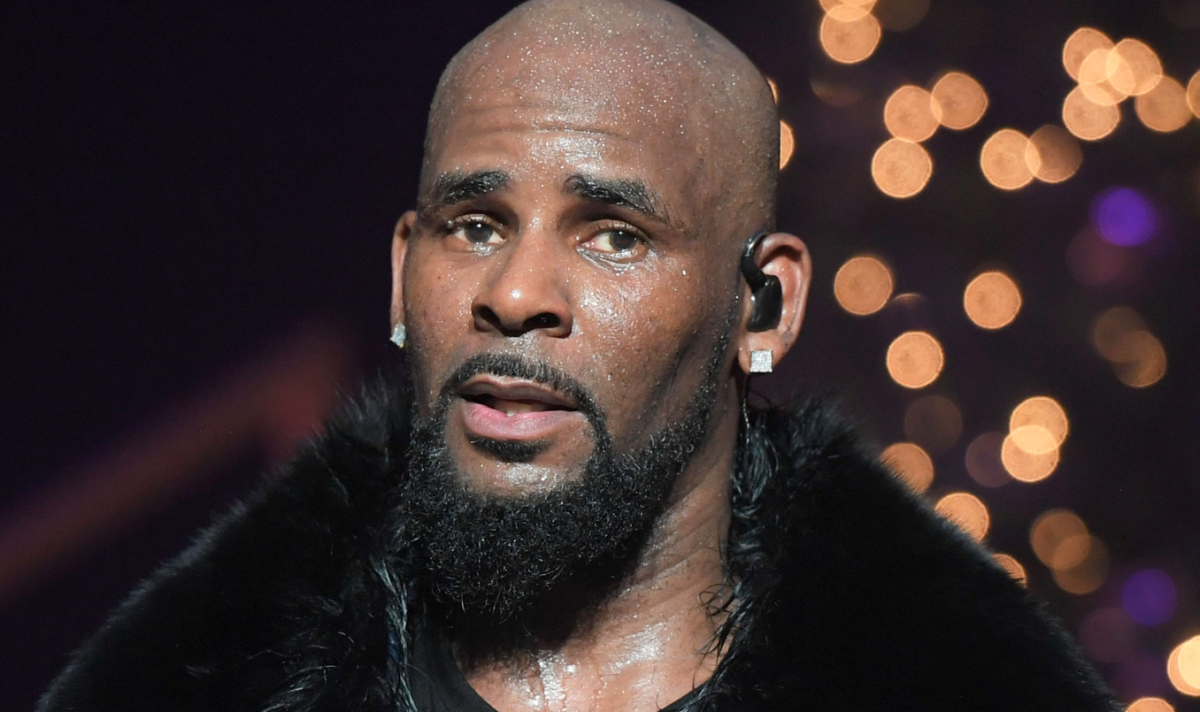 By now you probably have heard about the various sex scandals R. Kelly has allegedly been in. If you haven’t, then you must either never heard of him or just got the internet. Well in light of the serious allegations levied against R. Kelly over the years, he has released a 19 minute confessional called, I Admit.

Now I must admit, I am not a ride or die fan of R. Kelly, but the man is musically talented. Let’s be honest, who hasn’t rolled their hips to the Ignition (Remix) or threw their hands in the air to I Believe I Can Fly.

But does his legendary status give him the right to do as he pleases (allegedly) without condemnation from the public?

Now we cannot list all of the allegations levied against R. Kelly as it is extensive.  But in a nutshell, he has been accused of predatory behavior towards young women. His alleged deeds range from  creeping with underage girls to passing along STDs. Simply Google his name or search for videos on Youtube and what you will find will disturb you.

Now with that being said, you cannot believe everything you read or hear on the internet, but where there is smoke, you will be sure to find fire.

In the 19 minute confessional, I Admit, R. Kelly paints himself as a victim. Throughout the song he mentions how he has helped people and in return they turned on him. He confesses about not being able to spell or read. Asserts how he is a sexual freak but not a predator. Explains how he was bamboozled in his music career and despite wanting to retire, he must stay on tour to pay his rent because he doesn’t own his music. He also acknowledges not seeing his children in years. And confirms how he was sexually abused as a child by a family member.

After listening to all 19 minutes, I initially felt sympathetic. I think most people will. In the comments section on  social media, I saw a lot support for R. Kelly. People were quick to condemn how judgemental the world was. But then I started analyzing his lyrics.

At one point R. Kelly states, “So when do assumptions cost a man his whole career”. If you followed the allegations against R. Kelly, you will recall how most of them came from first party accounts (including his ex wife)! Is the public supposed to overlook them as assumptions?

And do we truly believe R. Kelly has been a victim throughout his entire life? He didn’t need to read or write to have common sense as an adult. On several occasions he blamed “being a man” or a “celebrity” for his weaknesses, which is an excuse to avoid taking responsibility.  Not to mention, he offers no apologies for his wrongdoings, which is not only disingenuous, but manipulative.

In the end—I Admit just confirms the long road R. Kelly must face in regards to healing and accepting the truth. People will still regard him as a gifted artist, but the cloud of doubt will always hover over his legacy.

Let us know what you think of R. Kelly’s  I Admit in the comments.