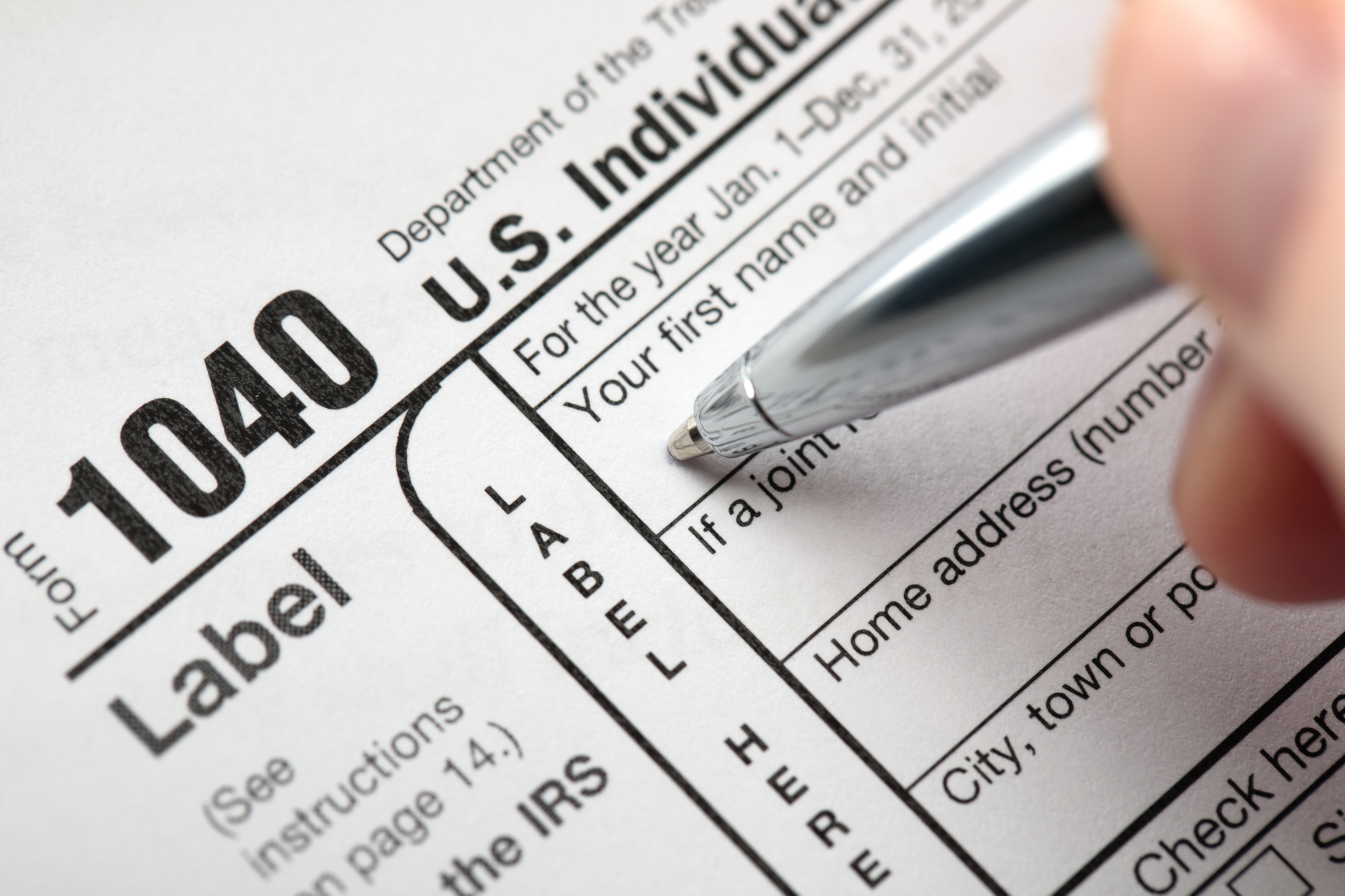 The 2018 tax season may have just wrapped up a few months ago, but the Internal Revenue Service (IRS) is busily preparing for 2019.

For years, we have heard Republican politicians tout the idea of Americans filing their taxes on a postcard. To some, the notion was outright ludicrous. While others lauded the idea of streamlining filings.

Well folks — reality can be stranger than fiction. On June 29, 2018, the IRS unveiled an early draft of their new postcard-size tax form for 2019.

If you want to take a peek at the draft for the new postcard-size tax form, please look below:

According to the IRS, the new Form 1040 is shorter and simpler. It will replace both Form 1040A and 1040EZ in 2019. Changes to the draft are likely as the IRS is planning to consult with the tax community to get feedback in order to “ensure a smooth transition” for the next tax season. This is particularly important as most people either consult with a tax firm in person to file taxes or file their taxes electronically with a tax firm’s software.

In regards to feedback,  we came across mostly negative opinions. Some have pointed out how the smaller size will make filing taxes more complicated for tax payers and the IRS. And people seem to be bothered by the new Form 1040 requiring more schedules to be filled out and attached.

Let’s be honest. Most people dread filing taxes. Although the new tax form isn’t a postcard, we believe the smaller size and attempt to simplify the complicated form is a step in the right direction. However, we will only know if this form is a success after we file our own taxes in 2019. We plan to give an update to this post at that time so bookmark this page and stay tuned.

If you would like to share your comments regarding draft Form 1040 with the IRS, please submit them to WI.1040.Comments@IRS.gov. Let us know your thoughts in the comment section below.