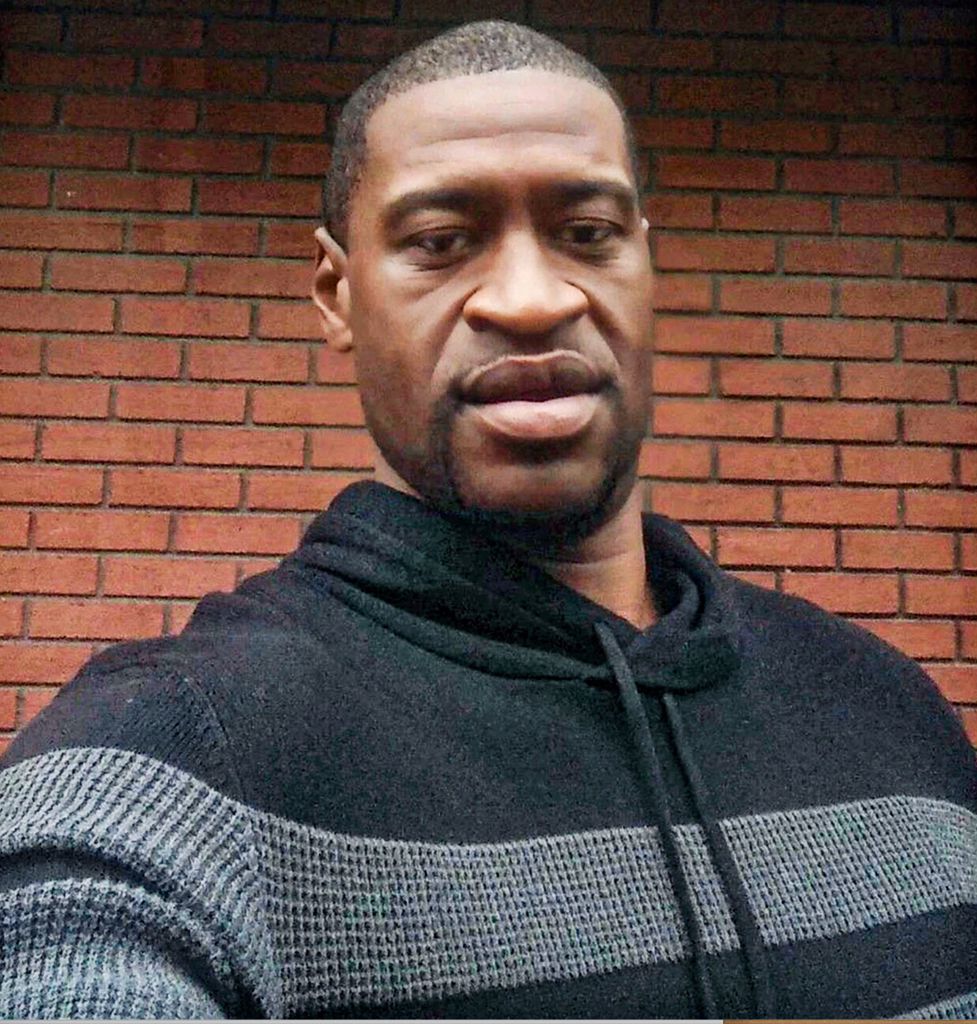 First, and for most, we pray for peace, and justice for Mr. George Floyd’s loves ones. We can’t imagine the pain they are going through during this difficult time.

Like many of you, we are shocked and outraged at the senseless murder of Mr. George Floyd. There is no sugar-coating; his right to
“life, liberty, and the pursuit of happiness” was stolen from him.

Mr. Floyd was many things to many people; however, at minimum, he was a human, an American citizen, and he had rights. Yet, four officers with the Minneapolis Police Department didn’t believe that his life mattered on May 25, 2020.

For almost nine minutes, one of the police officers, Derek Chauvin, kneeled on Mr. Floyd’s neck while he was handcuffed from behind and lying on the ground beneath him. Despite the pleas from Mr. Floyd and concerned bystanders, the officer never stopped kneeling until Mr. Floyd’s body was limp and unresponsive. The other three officers never intervene.

Protests Around the World

Civil rights leader Dr. Martin Luther King, Jr. once said, “A riot is the language of the unheard.” Since the murder, protests have erupted around the world. People are tired, and so are we. We are tired of seeing people of color, especially males, be slain by those with authority — their lives matter. Mr. George Floyd’s life mattered.

The Graphic Video is Below

Our post entitled Reflections: The Real Monsters by Pearl of Wisdom was a tribute to Mr. George Floyd. His death is an example of how real monsters walk among us. We believe Mr. Floyd would still be alive had those police officers cared enough to let him breathe.

We stand in solidarity with protestors of all backgrounds demanding action. United we stand, divided we fall. We denounce racism, using this tragedy as an excuse to tear down communities, the looting of businesses, and the harm of other individuals.

The world feared the worst when a worrying new coronavirus variant emerged in late November and ripped through South Africa at a pace not seen before in the pandemic. [...]

Fauci offers reality check on Covid-19 vaccine for kids under 5: 'We just don't know'
Woman charged after threatening to bring 'every single gun loaded and ready' if her children had to wear masks at school

Police in Virginia said a woman has been charged after she claimed at a school board meeting she would show up with loaded guns if her children were required to wear masks at school. [...]

After the Omicron wave, here's what experts say could come next

Picture a not-too-distant future when you can book that summer trip to Italy or you don't have to remember to take off your mask for graduation photos. After the past 25 months, forgetting the pandemic for even a little while may sound like a fantasy -- after all, the coronavirus has gotten our hopes up before. [...]

Analysis: The news about Omicron isn't as good as it may seem

Omicron is causing a tsunami, not a wave, of infections in the United States. We've learned a lot about this coronavirus variant since it was identified less than two months ago. We know that Omicron is highly transmissible and now accounts for nearly all new Covid cases, having pushed Delta into the background. Omicron causes far less severe disease than Delta, especially among people who… [...]

During what has been another devastating surge of Covid-19 across the country, there is good news: Some states are starting to see infection numbers and hospitalizations drop. But that's not the case everywhere. [...]

Country shows what life is like after massive Omicron wave

As Omicron cases decline in South Africa, CNN's David McKenzie reports on the Covid-19 variant's effect on the country. [...]

The Tuesday news that the Biden administration's free rapid Covid-19 test site had gone online a day early, part of a quiet beta launch to test the site, rocketed through social media with such intensity that I was sure the site would crash. [...]

• Australia is one of 22 new countries deemed 'very high' risk for travel • United Airlines flight to Tel Aviv turns around due to 'disruptive passengers' [...]

• Politico: Draft Trump executive order in December 2020 would've directed Pentagon to seize voting machines and hunt for fraud • Opinion: What Trump's loss at the Supreme Court means for the future of democracy [...]

What's next for the John Does in Ghislaine Maxwell's settled lawsuit

The judge overseeing a settled lawsuit against convicted sex offender Ghislaine Maxwell now has to decide whether the identities of those mentioned in the suit will be revealed. [...]

• Images of Gianna and Kobe Bryant's remains were 'shown off in bars and at an awards gala,' widow's lawyers say • Alex Murdaugh charged with 23 more crimes [...]

Actor and former California Gov. Arnold Schwarzenegger was involved in a multi-vehicle crash Friday evening in Los Angeles with a representative telling People magazine that he wasn't hurt. [...]

One New York Police Department officer has died and another is injured after a shooting incident in Harlem, a law enforcement official tells CNN. [...]

Analysis: Donald Trump wants to have his cake and eat it too

Black members of Mississippi's Senate walked out of the chamber in protest Friday before a vote on a bill described as a prohibition on critical race theory on the state legislative calendar. [...]

• Opinion: The elephant in the room Biden can't ignore [...]

Keilar: Hawley said this on national television with a straight face

CNN's Brianna Keilar rolls the tape on Sen. Josh Hawley's repeated attempts to undermine the results of the 2020 election. [...]

Analysis: The sky is falling for Netflix

Just like its comedy film "Don't Look Up," the sky may be falling for Netflix. [...]

After years of caring for surgery patients at a Canadian hospital, a veteran nurse has left the profession to start a new, high-demand career as a long-haul truck driver. [...]

CNN's Anderson Cooper and conservative attorney George Conway discuss the draft executive order that then-President Donald Trump considered signing in December 2020 that would have directed the Pentagon to seize voting machines in key states and hunt for evidence of fraud, according to a draft published by Politico. [...]

Analysis: Peloton may be toast

Peloton had a disastrous 2021. But as impossible as it may seem, the exercise equipment company is arguably off to an even worse start to 2022. [...]

A backpack containing a diaper, toys and children's clothes led police to a devastating discovery

A Florida man has been charged with human smuggling after a US Border Patrol agent discovered two undocumented foreign nationals traveling with him in a van less than one mile south of the US-Canadian border in Minnesota, according to a criminal complaint filed by the US Department of Justice. [...]

This camping trailer is all electric and self-propelled. See how it works

How coronavirus lockdowns may have led to less lightning in 2020

Researchers have discovered a possible link between the coronavirus pandemic and fewer instances of lightning reported during worldwide shutdowns in the spring of 2020. [...]

Beijing's Olympic 'bubble' will be the most ambitious Covid quarantine ever attempted. How it will work

The Winter Games is just two weeks away and outside Beijing's Olympic venues, the banners and decorations are up. But so too are long rows of metal fences and guard posts, dividing the Chinese capital and barring anyone without an official Covid-safe pass. [...]

Charles Barkley was caught on "Inside the NBA" cleaning his glasses using an interesting method. [...]

As the Roe v. Wade ruling celebrates its 49th anniversary on Saturday, the vast majority of abortions have been outlawed for nearly five months in the second most populous state in the country. [...]