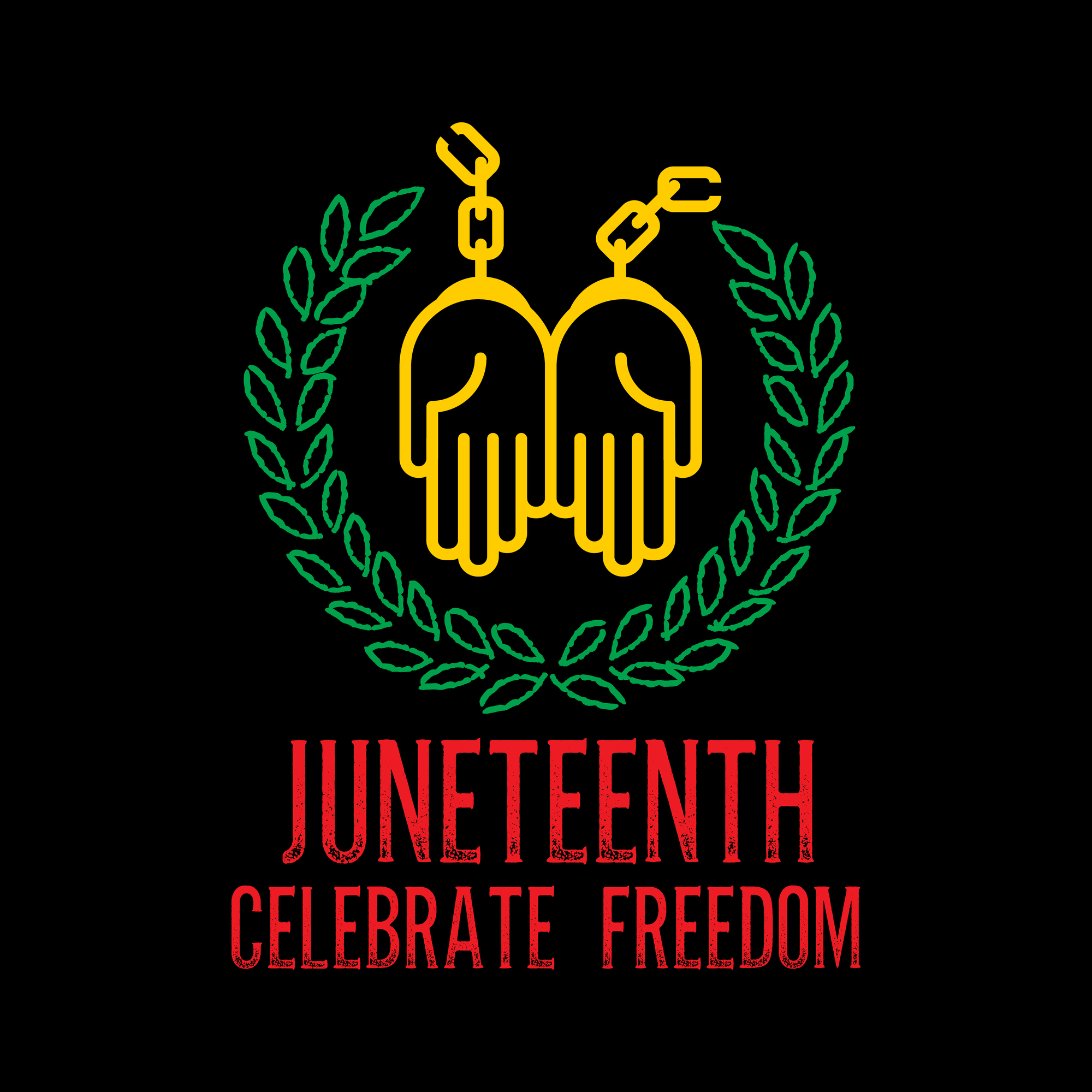 “Those who deny freedom to others, deserve it not for themselves; and under the rule of a just God, cannot long retain it.”

One hundred and fifty-five years ago today, Union Maj. Gen. Gordon Granger traveled to Galveston, Texas, along with about 2,000 Union soldiers, to free about 250,000 slaves in Texas with the “General Order No. 3.”

“The people of Texas are informed that in accordance with the Proclamation from the Executive of the United States, all slaves are free. This involves an absolute equality of rights and rights of property between former masters and slaves, and the connection heretofore existing between them becomes that between employer and hired laborer.”

People will remember President Abraham Lincoln issuing the Emancipation Proclamation on January 1, 1863, and the Civil War coming to an end when Confederate General Robert E. Lee surrendered on April 9, 1865, in Virginia. However, it was Juneteenth (June 19, 1865) that emancipated the remaining enslaved African-Americans in the Confederacy.

We are all equal, and freedom is not just for the privileged few, but for everyone. Join us and celebrate Juneteenth. We must remember the past, even if it is painful, so we don’t duplicate the same evils against humanity in the future.

The spectacle of Biden smiling through multiple rounds of heckling from some House Republicans was an apt illustration of his presidency
Opinion: What McCarthy shushing his party means for his future

Firing back: Biden brings his battle with Republicans on the road after contentious State of the Union

President Joe Biden brought his State of the Union populist economic messaging to Wisconsin on Wednesday, firing back at Republicans and highlighting US manufacturing in a preview of an expected 2024 argument in the battleground state. [...]

Joe Biden unveiled a post-Trump populism Tuesday night, replacing the aggrieved sense of "American carnage" with a promise of American renewal that echoes the idea behind making America great again. [...]

Fact check: We looked into some of the claims from Biden's address and Sanders' rebuttal
Romney to Santos: 'You don't belong here'

Republican Sen. Mitt Romney of Utah told GOP Rep. George Santos of New York: "You don't belong here," according to a member who witnessed the tense exchange in the House of Representatives chamber Tuesday night. [...]

City at the quake's epicenter is devastated. Buildings leveled. Bodies of young and old alike are pulled from rubble

Zelensky meets with King Charles III: 'We've all been worried about you'

Video: Joe Rogan under fire for antisemitism in his defense of Rep. Ilhan Omar

When booking a flight, do you ever think about which seat will protect you the most in an emergency? Probably not. [...]

A pair of California woodpeckers are surely crushed after a pest control technician on a routine call recently found their massive trove of acorns cleverly stashed in the walls of a California home. [...]

Just over a month after Buffalo Bills safety Damar Hamlin went into cardiac arrest after making a tackle in a game against the Cincinnati Bengals, the Buffalo Bills safety has received an optimistic prognosis on his playing future from the NFL players union doctor. [...]

Crossword puzzles won't make your brain sharper, but here's what will

Dr. Sanjay Gupta is reinvesting in his brain, not simply to stave off decline, but to make his next phase of life the best it can be. Here's why the advancements we've made in science can make this a goal everyone can tackle, too. [...]

Cuban American artist Celia Cruz will be the first Latina singer to feature as part of the American Women Quarters Program, the US Mint announced. [...]

Opinion: Why I don't want to hear the GOAT chants for LeBron James

"Thirst Trap Brady" plugs his underwear by wearing them. But some say, "Put more clothes on!" CNN's Jeanne Moos reports. [...]

Opinion: What Pelosi's diet tells us about America's love of ultraprocessed foods

On the monumental day that Nancy Pelosi announced she'd be relinquishing her role as leader of the House Democrats, she didn't mark the occasion with a gourmet meal. Instead, the 82-year-old reportedly indulged in the same lunch she eats every day: a hotdog with mustard and relish. [...]

Discovery+ is sticking around

Discovery+ isn't disappearing, after all. [...]

Authorities in Quebec said two children have died and six others were taken to area hospitals with injuries after a city bus drove into a daycare center in a Montreal suburb Wednesday morning. [...]

Thousands have been killed and tens of thousands injured after a magnitude 7.8 earthquake struck Turkey and Syria, according to officials. CNN's Salma Abdelaziz reports on the ongoing rescue efforts in war-torn Syria where a humanitarian crisis was already unfolding before the earthquake. [...]

During an interview with BBC journalist Amol Rajan, Bill Gates argued against accusations he's a hypocrite for using a personal private jet while also investing in climate change solutions. [...]

US officials believe Chinese spy balloon is part of an extensive surveillance program, sources say
'You are unfit for office': Constituents call for Santos' removal

CNN's Eva McKend speaks with a number of Rep. George Santos' constituency about their decision to deliver a petition to his DC office. [...]