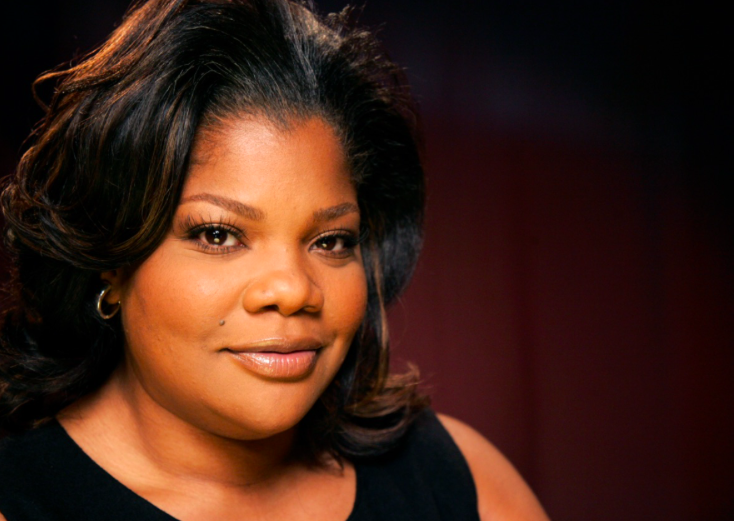 In January, comedian Mo’Nique took to her Instagram and asked her supporters to join her and boycott Netflix. She claimed Netflix was biased of color and gender (Mo’Nique is African American) and had lowballed (allegedly offered $500,000) her for a standup special on their platform. Her intentions went meant to bring awareness, but her call for support fell on deaf ears.

People have disagreed with Mo’Nique allegations for numerous reasons.

Some contend how other comedic titans who are African American like Dave Chappelle and Chris Rock have been paid well by Netflix for their standup specials. So there is no color issue, right? And Amy Schumer – a woman – was also paid well.

People have also pointed out Mo’Nique’s reputation.  After winning an Academy Award for Precious, she has been described as a person challenging to work with. She denies those assertions and believes Hollywood has blackballed her. Well, that may be true, but she has done herself no favors. Mo’Nique has publicly slammed Oprah, Tyler Perry, and Lee Daniels.

Doing Herself No Favors

Mo’Nique is now conducting interviews explaining her reasoning on calling for a Netflix boycott. Some of her interviews have been contentious like her latest interview with the Breakfast Club.

She appeared frustrated with one of the hosts named Charlamagne tha God. Weeks prior he had given her a tongue-in-cheek award called Donkey of the Day, and she took exception. As the interview wrapped up, her irritation bubbled over, and she compared him to a slave in the film, Birth of a Nation. Implying how the host, who is also African American, should have supported her based on their shared ethnicity.

Is there a racial and gender pay gap? Unfortunately, yes. And that needs to change. But let’s be honest. If Mo’Nique was offended by the Netflix contract, she had three choices: accept, reject, or re-negotiate. Blowing this incident up has only reflected negatively of her and her brand, which is sure to affect her future earning potential. She has given the rumors of her demeanor life, and the interviews have not helped.

And to be truthful, despite her achievements, as a comedian, she isn’t on the level of a Chris Rock or Dave Chappelle. These comedic titans sell out shows around the world. Their numbers are high, and they have cross-over appeal with their fans.

There is a saying in the United States which says “don’t bite the hand that feeds you.” Hollywood is said to be small. Calling out influential people on a regular occasion is not wise when you are unwilling to be entrepreneurial and earn revenue on your own.

We wish Mo’Nique the best, but you can’t take on the whole world every time you are offended. Pick and choose your battles wisely. Most people have to deal with people or situations they don’t like. Its called work. After all, Mo’Nique, dear, you are complaining about a $500,000 payday when the average American earns about $53,657 annually. You are blessed and in a better place than most.