Just when you thought the Howard University scandal was simmering down.

Tyrone Hankerson, Jr – the student at the epicenter of the scandal –  reportedly plans to sue Howard University for $10 million dollars after his financial records were leaked by a whistleblower last month.

His lawyer, James Walker, told WAMU that he has drafted a lawsuit, and he expects to file in D.C. Superior Court on April 6, 2018. 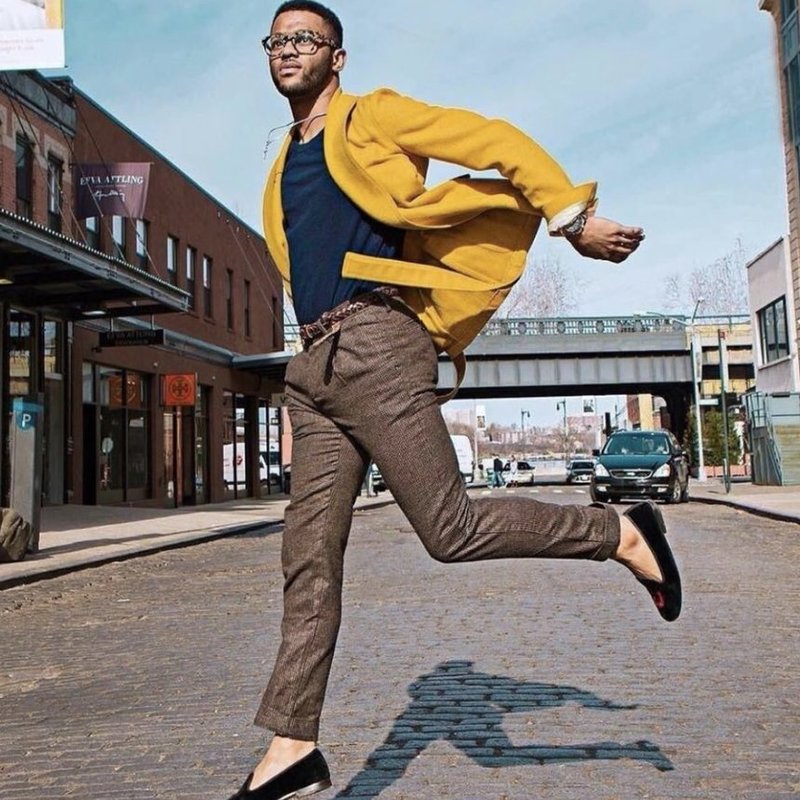