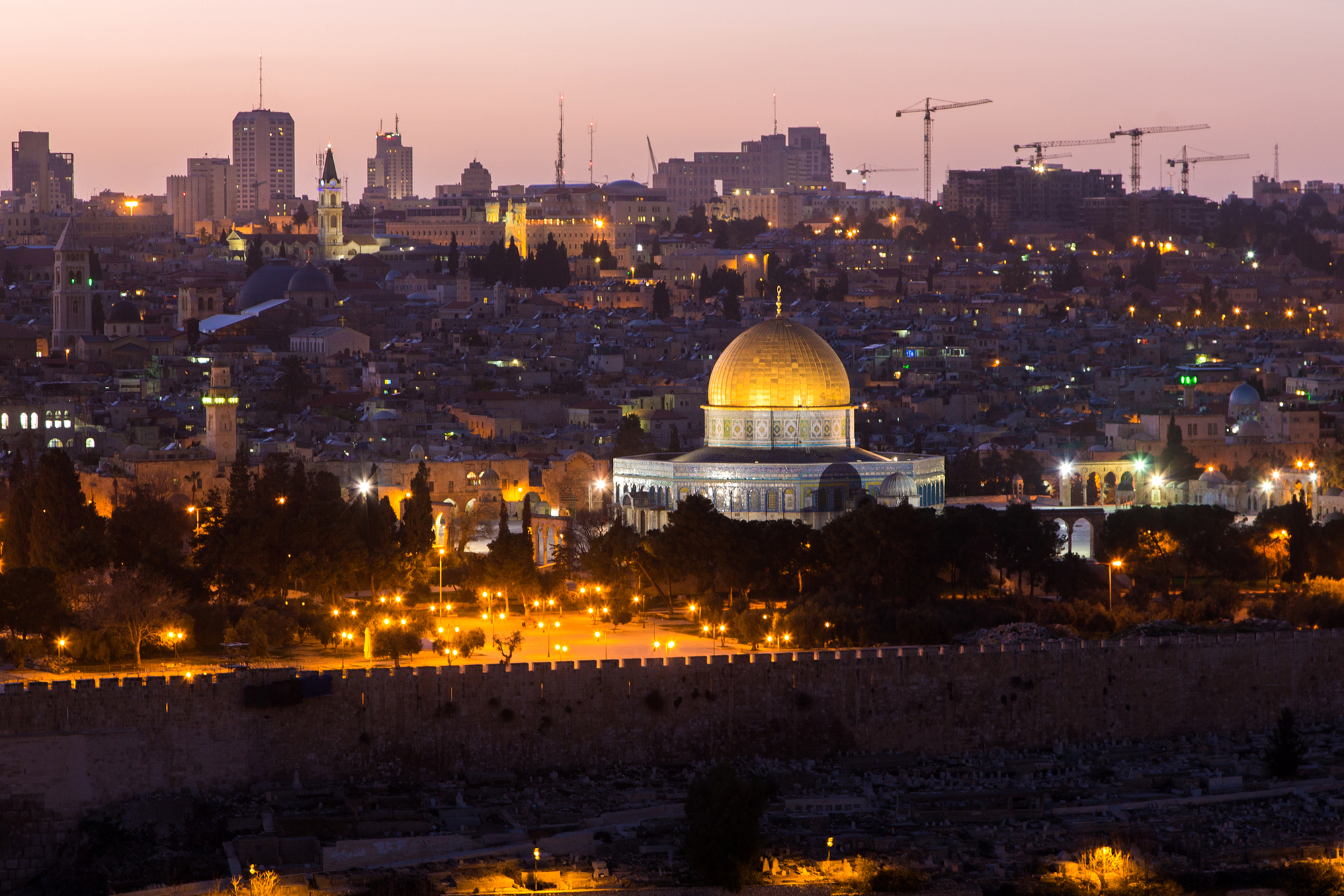 Following a bold decision by the Trump administration to declare Jerusalem the capital of Israel, many people are left questioning why this happened and if a resulting negative ripple effect will result. Alongside this decision to declare a new capital of the country, the decision has been officially made to move the U.S. Embassy from its current home in Tel Aviv to the newly declared capital city. While this process is slated to take years to see to completion, the wheels are in motion. END_OF_DOCUMENT_TOKEN_TO_BE_REPLACED