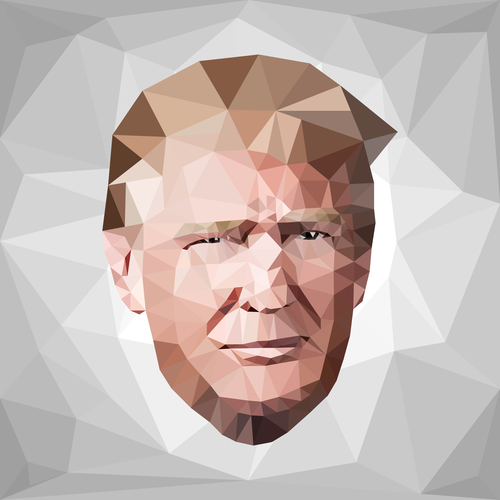 One day is left before President-elect Donald Trump will be sworn in as the President of the United States of America in Washington D.C.

Parties taking part in the parade

Just after the President gets sworn in into office, the parade will perform with a population of more than 8000 people taking part in it from more than different 40 organizations. The parade will commence down Pennsylvania Avenue and include marching bands from universities and high school, equestrian corps, first responders and also veteran groups from across the country.

Other Ceremonies that will take place

The committee that is planning the inauguration ceremony has also planned for a wreath-laying ceremony on the 19th of January at Arlington National Ceremony.  An inaugural luncheon will be held on January 20th. While a prayer service will be  held at national at the Washington National Cathedral on January 21st.

The performers at the ceremony

Jackie Evancho who was the former America’s Got Talent winner will perform at the inauguration of President Trump. She will be perform the national anthem. Other performers will be the American dance troupe, the Radio City Rockettes, who also performed at the inauguration ceremony of George W Bush. The Choir of the Mormon tabernacle have also been booked to take part.

Who is not performing at the ceremony?

Rebecca Ferguson, the  runner-up on the UK’s X Factor,  received an invite to perform at the ceremony but stated she would perform under one condition –  that she will be able to perform the song  Strange Fruit.  The song was famously performed by Billie Holiday and discussed the mistreatment, particularly the lynchings,  of African Americans in the American South.

John Legend stated he would not  perform at the ceremony. Stating,  “Creative people tend to reject bigotry and hate.”

Celine Dion will not be performing not because she refused to,  but simply because she will be busy on that day.

Ice T also will not be performing. He claims he was invited, but chose not to “pick up and blocked the number”.

Adam Lambert, Andrea Bocelli, Elton John, and the Dixie Chicks also declined to perform among others.

Alec Baldwin said that he would love to perform the song AC/DC Highway to Hell during the ceremony.

More than 50 Democrat lawmakers have stated they will boycott the inauguration. Some of the more notable figures include: John Lewis, Keith Ellison, Anthony Brown, Rahm Emmanuel, and John Conyers. Protests are also expected.

Will you watch the inauguration or will you boycott? Let us know in the comments.