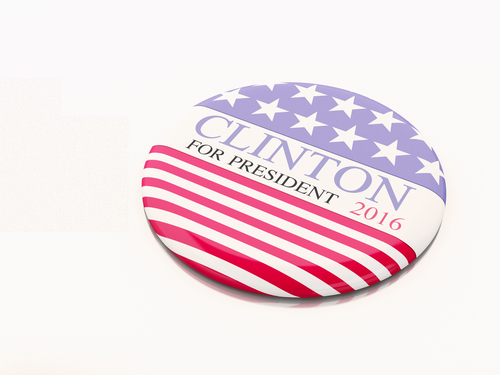 Hillary Clinton won the popular vote by at least 200,000 votes during the Presidential election. And her numbers keep rising as absentee ballots are calculated. That means more Americans voted for Clinton to be President.

If you are American and you believe Clinton is the true victor in the President election, then you may have a chance to make her President on December 19th.Millions of Americans have sign the petition on change.org to implore the Electoral College to put the right person in the White House.