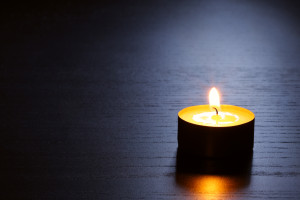 LATEST UPDATE:  Reports are stating the terrorists were from the Former Soviet Union (now Russia).

The death toll has also been raised to 44.

Turkish authorities have arrested 13 people over the attack according to officials.

UPDATE:  No terrorist organization has claimed responsibility for the attack. The figures of the victims has been revised: 42 people were killed and an estimate of 230 people were injured. To the surprise of many, the airport was re-opened today and conducting business.

A terrorist attack has taken place in Istanbul, Turkey. This is yet another senseless attack.  At least three suicide bombers are believed to be responsible. Prayers for the victims and their loved ones.  So far, at least 36 people are known to have perished, 147 people are injured. Figures are subject to change as details emerge. Stay tuned.