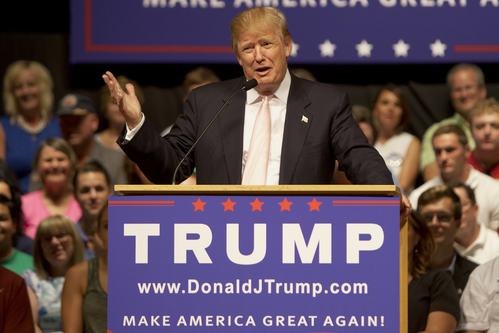 President-Elect Donald Trump stated multiple times during his campaign that he would build a wall across the entire U.S. – Mexico border. He also stated that Mexico would pay for it. However, Trump has recently changed his plans and stated that the U.S. taxpayers will pay for the wall and Mexico will reimburse the U.S.
END_OF_DOCUMENT_TOKEN_TO_BE_REPLACED