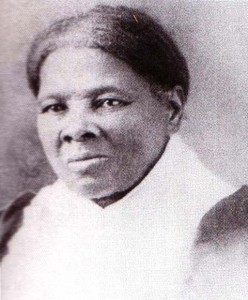 The new twenty dollar bill will feature Harriet Tubman on the front and reduced images of The White House and President Andrew Jackson on the back. This is a historical moment as the $20 bill is the only bill that will get a new front image. For Harriet Tubman, a woman and former slave, to replace President Jackson, a former slave owner, is unprecedented.
END_OF_DOCUMENT_TOKEN_TO_BE_REPLACED