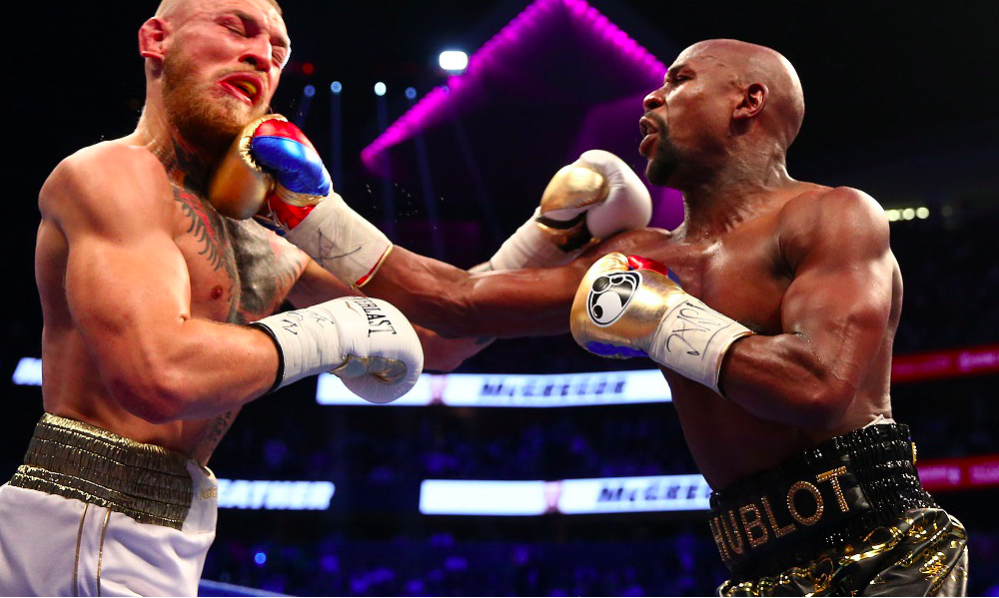 Last night, the world witnessed greatest! In Las Vegas, Nevada, future boxing Hall of Famer, Floyd Mayweather, and UFC champ, Conor McGregor, went glove to glove in a boxing ring. People dubbed this the ultimate fight. With the world of boxing colliding with the world of the UFC. Some believed McGregor would knock out Mayweather – make him touch the canvas. Claimed Mayweather was too small, old, and had brittle hands. But die-hard Mayweather fans believed McGregor had little chance. Mayweather is too skilled and experienced. END_OF_DOCUMENT_TOKEN_TO_BE_REPLACED