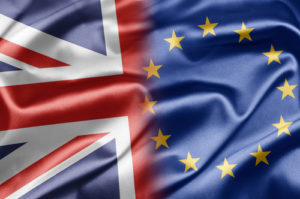 Its been five days since the British people narrowly voted to begin withdrawing from the European Union. Since the decision was announced, the ramifications are being felt across the globe. From an outsider looking in, it may not seem all that big a deal. However, this is arguably the most seismic event in the history of the EU.

We will take a look at a few of the major issues and potential ramifications that surround the Brexit decision. The common vein throughout is that it represents a period of uncertainty, not just for the UK and the EU but also for global markets still making a shaky recovery from the 2008 global financial crisis.
END_OF_DOCUMENT_TOKEN_TO_BE_REPLACED