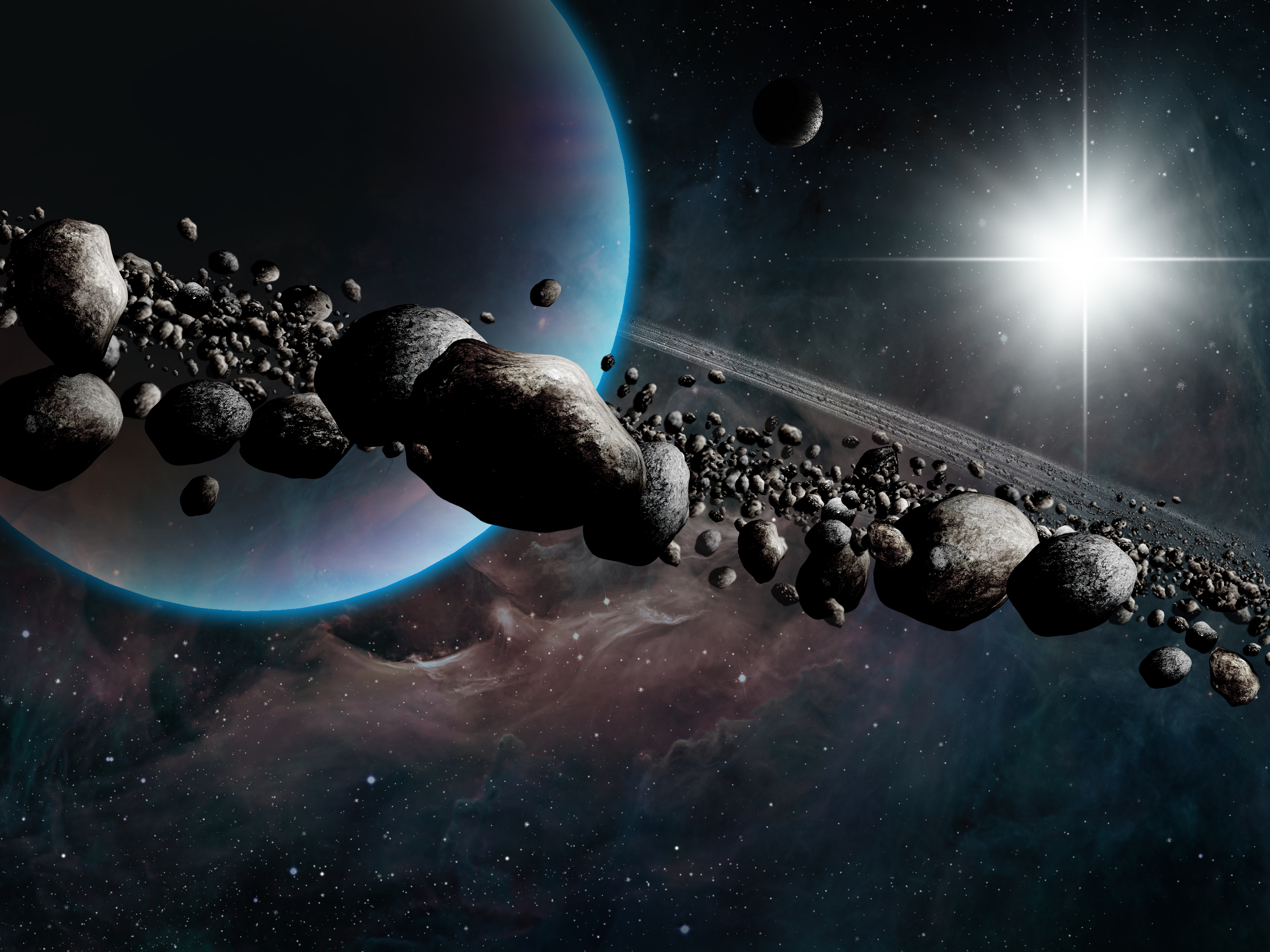 I Am Here To Share A Secret is another brilliant poem by Erin Hanson. The poem eloquently explains how humans are interconnected to the universe and apart of the circle of life.

We Came From Dust

Did you know scientists discovered roughly 97% of elements and atoms found in our bodies (e.g, carbon, hydrogen, nitrogen, oxygen, sulfur and phosphorus) also exists within our galaxy?

And just like our solar system was formed by the accretion of dust and gas from the solar nebula, we are also dust (sometimes referred to as interstellar dust or stardust). In fact, dust is so important the Bible, Torah, and Quran — the three most important religious texts — all discuss it. In Genesis 3:19 it says, “…for dust you are and to dust you will return.” Depending on the translation, the word “earth” may be used instead of dust yet the statement still remains the same:  nature is infinite. We came from dust, we will return to it, and life will rise from it again. To put it simply, death or destruction may be the end of one life form. However, it is also the beginning of a new one.

I Am Here To Share A Secret By Erin Hanson

I’m here to share a secret;
I am not who I’ve always been,
The world that lies outstretched before me,
Is not the only one I’ve seen,
I’ve traveled on the tails of comets,
I’ve burned up in the hearts of stars,
I’ve been spat out of supernovas,
That left me scattered near and far,
I have dined in distant galaxies,
And taught the birds to sing,
I’ve danced for a whole lifetime,
Upon Saturn’s dusty rings,
I’ve been here for long enough,
To learn what makes the willow weep,
I’ve sung celestial lullabies,
That sent the moon to sleep,
I’ve been both the flowing water,
And the stone that blocks its way,
I’ve been frozen, I’ve been molten,
And I’ll be again someday,
Though I’ve been a billion things,
This is the first one that can smile,
I’m pieces of the universe,
Living as human for a while.

Support Erin Hanson‘s work by buying her books. This was not asked by her or anyone affiliated with her. As fans, we just want to help support this exceptional poet. Thanks!

If you enjoyed this poem, check out the others we have covered here.