On Monday, December 9, 2019, a peaceful small island just off the coast of New Zealand, turned into a place of nightmares. White Island is a small tourist destination that is home to a now active volcano! On the morning of the 9th, tourists and locals had no idea what tragic events were about to unfold. Unfortunately, not everyone would make it off the island alive. 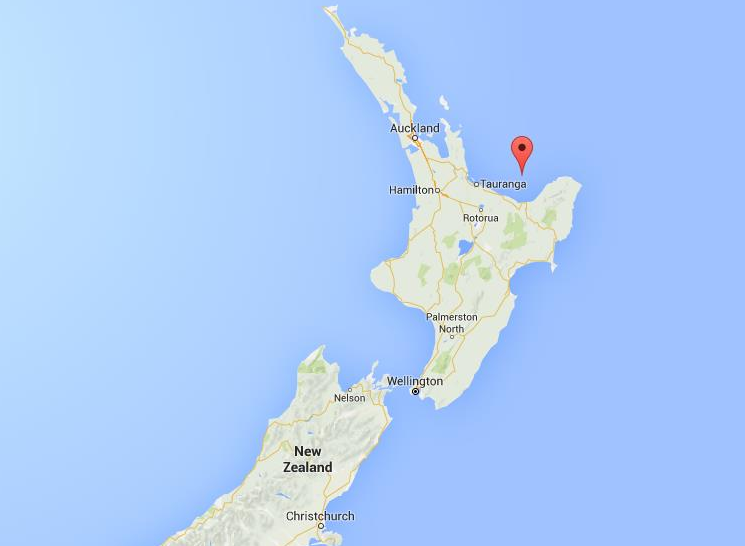 During the White Island volcanic eruption, at least 47 visitors were on White Island. The tourist who came from around the world to visit the island included Australians, Chinese, Americans, and others. Many of the guests were passengers on a Royal Caribbean cruise ship named Ovation of the Seas that was docked nearby.

Local emergency agencies rushed to aid the people trapped on the island. However, their efforts were delayed when the volcano began venting more steam, gas, and mud into the air. To help the rescue efforts, Australia has sent a plane to bring some of the injured back to their home country for medical treatment. Other injured victims are being treated in hospitals around New Zealand.

At the time of this article, six deaths have been confirmed. Another eight bodies are expected to be recovered from the ash at a later date. Another 30 people are still in the hospital, 25 of them are in critical condition.

The rescue efforts to save as many lives as possible has now turned into a recovery mission. The island is still considered dangerous, and there is a five-mile no-fly zone in place. It is not known at this time how long it will take to recover all of the victims.

Every day that those victims are left on the island is one more day of anguish for their loved ones. Hopefully, everyone will be recovered soon so that the healing process can begin.

Our condolences to everyone impacted by the White Island volcanic eruption. You are in our prayers.